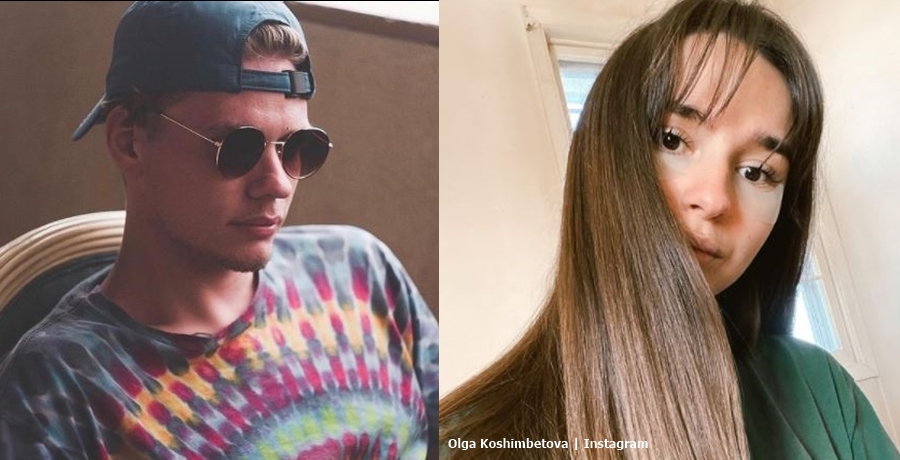 Steven Frend and Olga broke up one year after marrying. Later, fans thought they made up again. However, while Olga suggested all was well, Steven denied it. That came earlier this year. Anyway, in a random post about Russia on Tuesday, March 23, he confirmed that the TLC couple got together again. So, if you love the couple from Season 6 of 90 Day Fiance, that might make your day.

We reported that while Steven and Olga split, he stuck around and helped raise their son. But, fans felt pretty sure they remained estranged as a couple. So, it came as a surprise when Olga said they made up again. When she posted a Q&A on Instagram in mid-January this year, a fan asked her a true or false question about being single. Olga replied, saying, “False.” Nevertheless, if fans hoped that all ended well, Steven soon came along and dashed their hopes.

Just a day later, we noted that Steven Frend came back at Olga’s claims that the 90 Day Fiance stars reconciled. In his Stories, he said that they made an effort at making it work again. However, he claimed that Olga talks a lot but never changes. He made out that her post about reconciliation seemed like some sort of delusion. Clearly, he felt he reached the end of the rope with her. He seemingly believed that reuniting went out the window. He felt that no matter how hard he tried, nothing ever “fixed” itself between them.

The Steven Friend and Olga saga started off before all that happened. Screenrant reported about the 90 Day Fiance couple.  The outlet noted that in a previous Q&A Steven claimed that he “dated himself.” He said Olga and he definitely separated. Well, Olga reacted and said, “here.” Anyway, at least now it seems like the couple sorted out their differences. This time, the good news came via Steven’s main Instagram page.

On Tuesday, Steven Frend shared an old photo of himself in Russia. He captioned it with, “I’d so live in Russia.” In a second photo, he shared a picture of Olga in the same place.  Perhaps one day, he and Olga make a move back to her home country. But for now, they remain in the USA. In the comments section, one fan asked, “Are you two back together again? I hope so.” And Steven gave a one-word answer. He wrote, “yes;).”

Naturally, 90 Day  Fiance fans who like the couple really loved the answer from Steven Friend. One of them said, “Yay! That’s wonderful. I’ve always liked you both. Your son is darling, too.”

Hopefully this time, they can both agree on their renewed status.

‘Y&R Spoilers : Who Kidnapped Mariah Copeland And Where Is She?
Jackson & Lilah Roloff Encounter ENORMOUS Beast At County Fair
Downward Spiral?! TLC Fans Worry Tammy Slaton Might Be Suicidal
‘The Bold & The Beautiful’ Spoilers, July 26-30, 2021: Finn Gets A Family
Todd Chrisley ‘Not Afraid Of Lawsuits’ Amid Being Sued For Slander