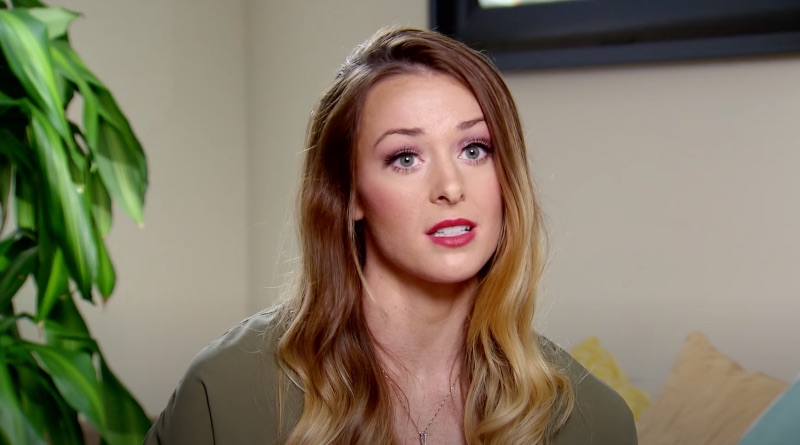 Married at First Sight wife Jamie Otis revealed marrying Doug Hehner was a big mistake. But, luckily for the pair, that “mistake” turned into a happy marriage. And it’s one that has been going strong for seven years now.

Jamie Otis recently celebrated seven years of marriage with her Married at First Sight husband, Doug Hehner. Meanwhile, even though they are happily married with two kids, Jamie reflected on her initial meeting with her husband. As longtime watchers of the matchmaking show know, that spark wasn’t there initially.

Jamie Otis was candid about her first impression of Doug Hehner when they met as strangers on the first season of Married at First Sight. She reiterated that it “wasn’t love at first sight” when they first met. She didn’t feel any chemistry initially. On top of that, she felt like she made a “big mistake.”

Doug and His Wife Were the Guinea Pigs

Jamie Otis and Doug Hehner were on the very first season of Married at First Sight. Twelve seasons later, it’s an established franchise. But on the very first season, they took an even bigger risk because they didn’t know what to expect. Jamie Otis told her followers that she decided to keep an open mind despite her initial doubts. Meanwhile, as watchers know, this was one of the best decisions for her.

Doug Hehner and his wife are the original Married at First Sight success story. A lot of more recent cast members say they were inspired by them to apply for the show and find their forever as well. In addition to talking about her initial reservations, Jamie Otis reflected on each of her seven years with her hubby, Doug Hehner. Moreover, it’s clear they are still going strong after all this time.

No Seven Year Itch for Married at First Sight Pair

With seven years as a Married at First Sight couple under their belt, Doug Hehner and Jamie Otis seem to be stronger than ever. They recently moved down south to begin their lives with their children in Florida. Meanwhile, the whole family seems to enjoy the new surroundings.

As Married at First Sight watchers know, Doug and Jamie welcomed a baby boy into their lives in the middle of the current pandemic. Jamie added recently that she and her hubby are trying again as well. So it’s clear they want to expand their family as they settle into their new lives down south.

In addition, Jamie Otis said that she can’t wait for “70 more years” with her Lifetime husband. In the meantime, they continue to be a shining example of when the experts get it right.