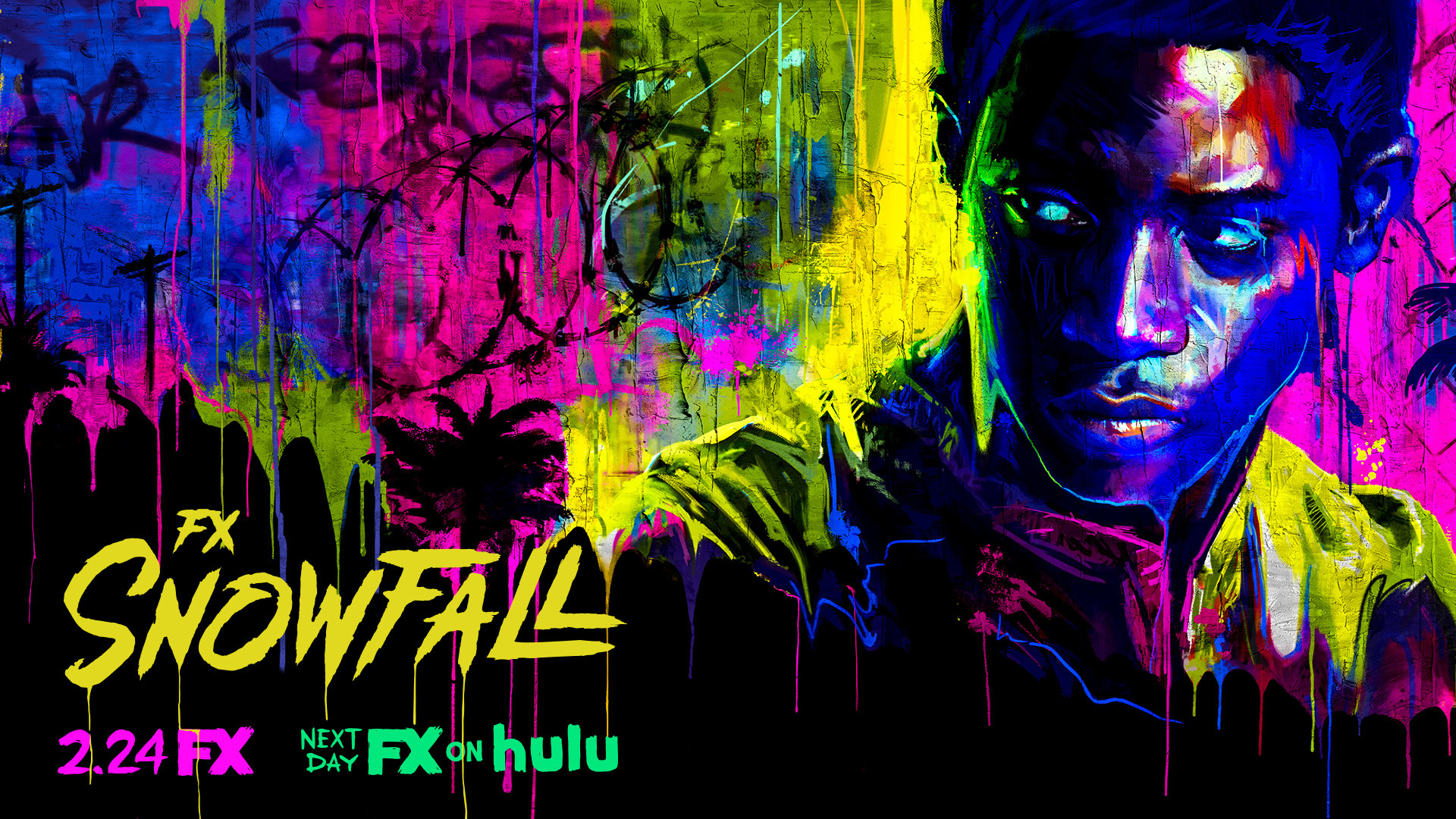 FX’s Snowfall is a critical sleeper darling TV show that many folks have not discovered.

And if you are on the fence or unsure of what the show is about, TV Shows Ace can help you with the broad sketches of the series.

The series also stars English theater actor Damson Idris as Franklin Saint, a dealer with a motley crew of associates. The action is set in 1983 Los Angeles.

Reason One: Ratings Keep Climbing With Each Season

According to FX, season four of the series has a “remarkable +41% increase in total viewers than the prior season.”

Through the first three episodes of season four, Snowfall is enjoying an incredible +41% increase in Total Viewers, averaging 5.1 million Total Viewers across all platforms. Five episodes remain in the current 10-episode fourth season, which airs Wednesdays at 10pm ET/PT on FX and available for streaming the next day on FX on Hulu. Season four concludes on April 21st.

The Critics Absolutely Love It

The Ringer describes Snowfall as “One of the best shows on TV. For years, Snowfall has been the best show you aren’t watching—now it’s blossoming into something you can’t miss.”

Vulture says: “The finished product is a plot-driven, retro-pulp thriller that takes more of its cues from gangster movies than from docudramas…One apparent goal is to show different facets of the cocaine trade during the 1980s when Ronald Reagan’s wife Nancy fronted a ‘Just Say No to Drugs’ campaign while his administration funded right-wing Central American governments with drug money.”

USA Today says: “Franklin (Damson Idris), a young weed dealer frustrated by the barriers of institutional racism, takes an unlikely opportunity to get into the much more dangerous world of cocaine. Lucia (Emily Rios) goes behind the back of a major crime lord to try to build her own cocaine business. And Teddy (Carter Hudson) is a troubled CIA agent who takes over the cocaine operation of a dead colleague that funneled money to the Nicaraguan contras…TV has no shortage of ’70s and ’80s period pieces, but Snowfall manages to carve out its own distinctive visual style, leaning heavily on the contrast between the bright blue L.A. sky and the violence and crime happening beneath it. Even in moments of harrowing violence, it’s hard to look away.”

FX is on board with season five

“Snowfall has come into its own as one of the best dramas on TV, its quality and audience growth is a remarkable achievement for a show in its fourth season,” said Schrier in a press release from FX. “This series owes its excellence to the amazing team behind Snowfall, its Co-Creator John Singleton and Co-Creator/Showrunner Dave Andron and Executive Producers Walter Mosley, Leonard Chang, and Tommy Schlamme. Damson Idris and our entire cast continue to deliver outstanding performances every episode.”

The fourth season wraps up

In the fourth season of Snowfall, business is booming.

The demand for crack cocaine is high, and the crew of dealers led by Franklin Saint (Damson Idris) are benefitting greatly from the rising tide of addiction, they are seeing the negative effects on the people and to the place they love.

The time period is January 1, 1985. Ronald Reagan has won his re-election campaign proclaiming it is “morning again in America,” but in South Central, Los Angeles, not so much.

With the entire nation taking note, the LAPD is diverting serious money and resources to the “war on drugs.” Politicians’ phones are ringing. Powerful people are concerned from the hallways of The White House to those of CIA headquarters, where there are whispers that one of their own is behind the spiraling drug epidemic.