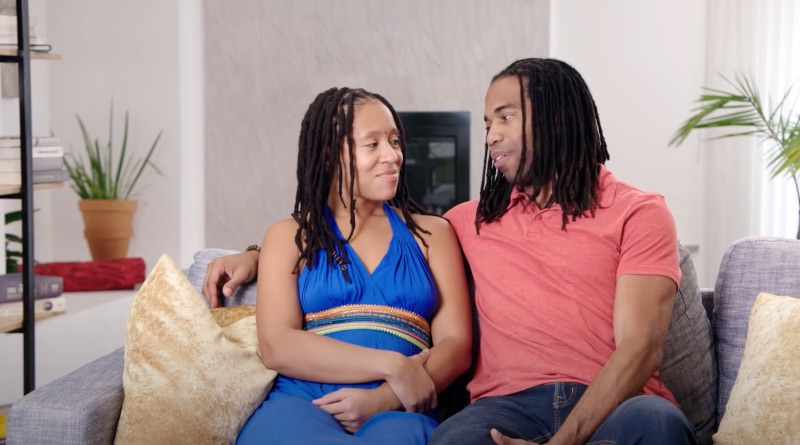 Seeking Sister Wife fans remember Dimitri Snowden and Ashley Snowden from the very first season of the TLC show. Managing their relationship, their kids, and finding another wife seemed like a full-time job for them. How much are they really worth?

Viewers first met Dimitri Snowden and Ashley Snowden on Season One of Seeking Sister Wife. In a similar vein as shows like Sister Wives, Dimitri and his wife looked to add a new wife to their family. This is an exploration of non-traditional relationships, as each cast member of the show is involved in this type of relationship dynamic.

Dimitri Snowden went on a series of dates to try to find his next match on Seeking Sister Wife. For a time, it looked like they found that person in Vanessa Cobbs. Meanwhile, even though that relationship didn’t pan out, viewers see the couple on the brand new season of the show – which currently airs on TLC. Meanwhile, they are a favorite couple to bring back for the network, as well.

🗣🗣🗣Yasssssss!!!!! Seeking Sister Wives is back!!! 🤗🤗🤗I missed the Snowdens so much! 😩😩😩 lol #seekingsisterwife

Dimitri Has An Interesting Background

Aside from their out-of-the-box relationship dynamic, the Seeking Sister Wife husband is in a unique field career-wise. Originally from Buffalo, New York, Dimitri Snowden specializes in ontological architecture. Dimitri specializes in fusing human behavior with technology. Meanwhile, through his work, he helps corporations, small businesses, advertising agencies, and more.

As for his wife, Ashley Snowden, she is a dancer and a singer. Meanwhile, as viewers see on Seeking Sister Wife, she has her hands full taking care of the couple’s children as well. Notably, they have been on every season of the TLC reality show. So they can also add that to their list of credentials.

How Much Are The Seeking Sister Wife Couple Really Worth?

So far, they’ve had a good run on TLC’s Seeking Sister Wife. Meanwhile, with the popular show in its third season, that means more episodes and more airtime for the couple. For better or worse, their story attracts a lot of viewers. That will no doubt translate into dollar signs down the line.

Meanwhile, no matter how their Seeking Sister Wife journey unfolds, it’s clear they are financially secure – and that they have many areas of their lives figured out. Still, it’s worth watching the currently-airing season to see what’s next for them.