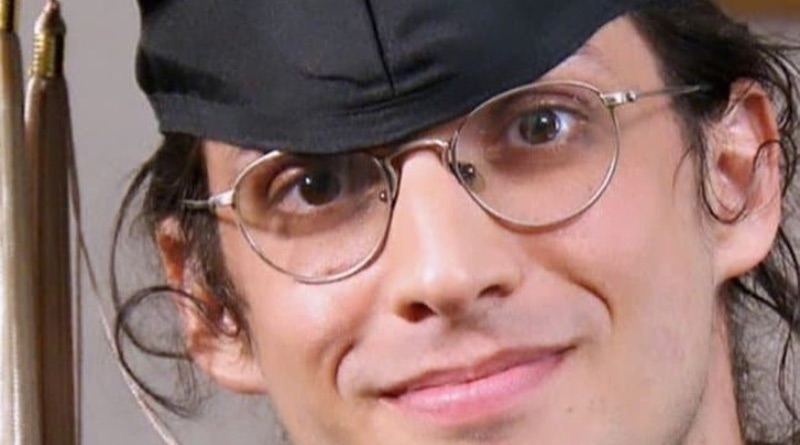 Married at First Sight cast member Bennett Kirschner is Amelia Fatsi’s quirky husband from Season 11 of the Lifetime show in New Orleans. Bennett draws a lot of attention from fans – and viewers want to know a lot of things about him. How much is he worth?

Almost instantly, on Season 11 of Married at First Sight in New Orleans, viewers fell in love with Bennett Kirschner. He built his own tiny home – and he is the embodiment of everyone’s favorite theater kid. Those qualities make up a significant chunk of his personality. Meanwhile, luckily for him, Amelia Fatsi found those qualities endearing in her new husband.

But as watchers know, a career in the arts doesn’t always translate to money in the bank for a lot of people. Watchers know that Amelia Fatsi is in the middle of her residency program in Virginia. Meanwhile, it won’t be long before she pulls in the big bucks as a doctor. But what about her husband?

Bennett Does His Own Thing

It turns out, Married at First Sight husband Bennett Kirschner has a Master of Fine Arts in playwriting from the University of New Orleans. In addition, he founded a theater group called Intramural Theater. Meanwhile, he happens to have musical talent as well as a passion for theater. He is a member of a band called TV Pole Shine. So, Amelia Fatsi’s Lifetime hubby certainly has a lot of things going on.

With so much going on for Bennett Kirschner in New Orleans, there was some concern over how Amelia’s residency would impact their new marriage. Because she had to relocate for her job, Bennett had some decisions to make about his future with his Married at First Sight wife. And after trying out the long-distance, he decided to move to be closer to her.

With Bennett Kirschner and Amelia Fatsi building a life in Virginia, what Bennett would do once he got there was a big question initially. But luckily for him, it didn’t take him long to land on his feet. Amelia Fatsi’s husband started working for a solar company. Meanwhile, he regularly interacts with his Married at First Sight followers and answers questions on how they could save money with solar.

As a bonus for Bennett Kirschner, he is able to put his creative talent to use as well. He often creates vision boards – and he finds creative ways to help people save both money and the environment. Meanwhile, while his exact net worth isn’t known, he seems to do quite well for himself. Both career-wise and in married life.