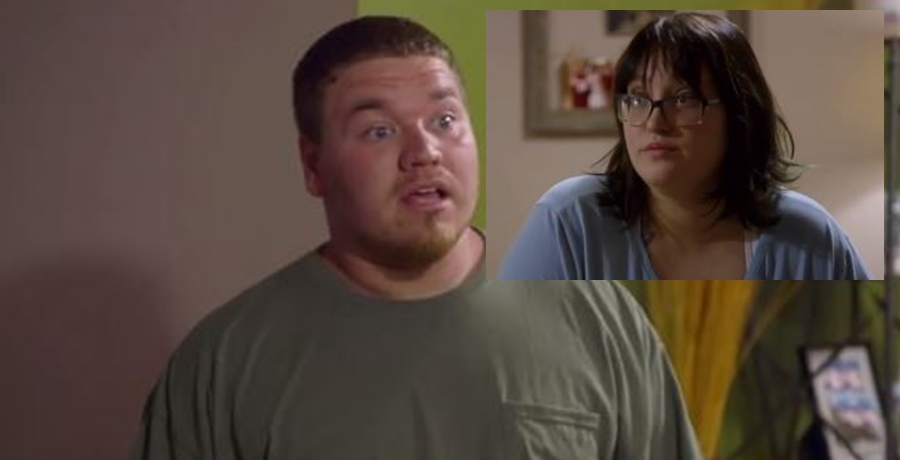 Mama June: Road to Redemption on WEtv brings maximum drama as usual. So, fans wonder if the tension between Pumpkin and Josh Efird is scripted or real. Because, if it’s real, then their marriage looks in a very bad place. Actually, on social media, a lot of fans slammed Pumpkin for her treatment of her husband. So, is their marriage over? Or, did the couple patch things up?

After June Shannon absconded with Geno and got involved with blowing all her money on an expensive drug habit, it blew back on the family. Recall last season, Pumpkin and Josh moved as June owed some “bad people” money. That’s when things started cracking between Josh and Pumpkin Efird. However, in the current season of Road to Redemption, WETv fans see a terribly ugly scenario evolved. While June Shannon hopes her daughters let her and Geno back into their lives, it’s not all that certain that they welcome her with open arms.

After all, the Mama June show revealed that their mom put her kids through absolute hell in Family Crisis. Pumpkin and Josh already had their baby, Ella Grace. Married young, it seemed brave but also unfair when Pumpkin fought to gain custody of her sister Honey Boo Boo. But, the teen’s well…a teenager. And, she’s a bit of a handful for Pumpkin. Plus, the demands of her terrible two’s daughter take its toll. Meanwhile, Josh works in South Carolina. So, he can’t return home every night. This causes a major fight.

A major fight between Josh and Pumpkin

Mama June fans called out Pumpkin on Instagram after they saw that she stuck Josh’s dinner outside and booted him out. It all came about when he returned tired and exhausted on the weekend. Furious, she lambasted him for not answering her calls or texts. Actually, they fight a lot and even Honey Boo Boo commented that all Pumpkin ever does is complain and fight with Josh when he comes home. Finally fed, up, Josh walked away from the house.

Now, WEtv fans see that after their bust-up, Josh returned home, trying to be sweet with Pumpkin. But, the Mama June star got a terrible shock. Again. Tired, he arrived home after dark. There, he found someone all covered up on the couch with a blanket. Perhaps he thought Pumpkin waited up for him and fell asleep. Slipping onto the couch, he discovered Pumpkin’s sister Jessica under the blanket. Furious, he called Pumpkin and demanded why she was there. She replied, saying that she brought Jessica in as a new room-mate.

Even more fighting on Mama June

Naturally, Josh objected as Pumpkin never talked to him about it. The fighting started again. This time, Pumpkin raged about how he’s never home. So, when he’s not there, it’s her house and not his. Well, it looks like their marriage is practically over. But, is it really? Some fans agreed that it looks “staged.” Others said that it’s not only faked for the show but very “badly acted.”

Is the marriage over?

If you fear that the Mama June couple divorces, you don’t need to worry about that. The Cinemaholic noticed that the season was filmed ages ago. And in real life, on her Instagram, Pumpkin and Josh seem as loving as ever. In fact, she shared a sweet message on Valentine’s Day and called him her “Valentine for life.”

What do you think about the marriage troubles that appear on the Mama June: Road to Redemption season? Do you believe it’s all staged and acted? Or did they really go through such a toxic time? Sound off your thoughts in the comments below.