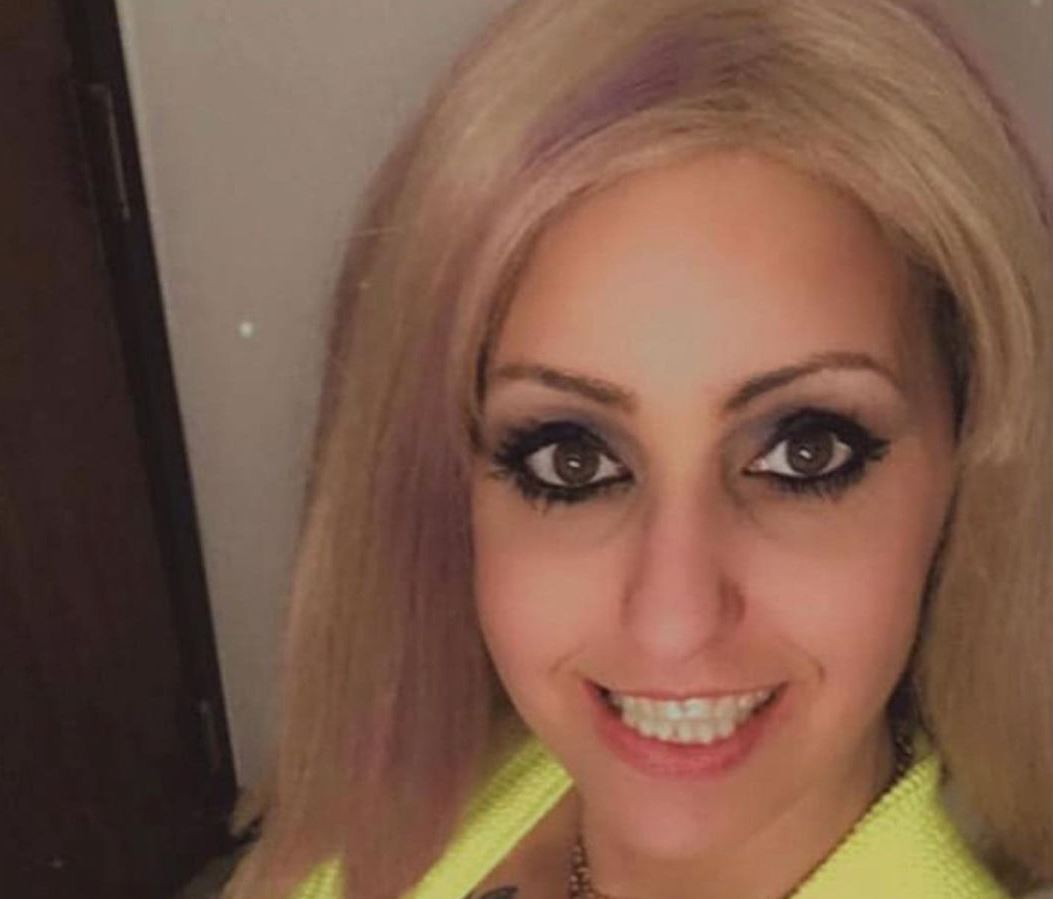 Tracie Wagaman Brady of Love After Lockup has issued an apology to her fans after a video came out recently. In this video, Tracie made some offensive comments to the transgender community. She is now speaking out and letting the world know she is sorry. She actually put a 30-minute video on her YouTube channel, which you can watch below. This video has an apology for a few other things.

Tracie Wagaman Brady was really honest in her apology.  The Love After Lockup star looks great in the clip as she explains herself to her followers. Tracie wants everyone to know she realizes she has made mistakes so she shared those with the fans.

Tracie had a great view and said there was music going on outside. She wanted to make a public apology for a few reasons. In her last video, she was an hour late and she also had some connection issues. Her main apology for that was to Heather who showed up. Tracie also talked about an upcoming guest on her YouTube channel that will be special. She also showed off her $1 shoes she bought on sale that look like Converse heels. The dress she had on she picked up for just $4 on sale. Tracy and Luke were headed out to eat Mexican food after the video.

In the video, Tracie Wagaman Brady talked to her fans about her coloring book and more. She also said she hadn’t been on media as much lately. Tracie even admitted that she would do another reality show and tried out for Love Island. She was missing a passport though.

TV Shows Ace was also able to get a hold of a video apology from Tracie Wagaman Brady via email. In this video, she admits that leaving prison she didn’t even know how to use a cellphone. Tracie said that being locked up makes things a lot harder to know the way the world is. She said there isn’t a lot of “education available to the prison.” Tracie was in federal prison, but she says the government lost its funding. The terms she used were said within the prison walls. Tracie Wagaman Brady feels “terrible” about what she said and is asking for grace. She says she had a “lack of knowledge of the subject.”

Don’t miss new episodes of Life After Lockup when they return this summer on Friday nights on WEtv.