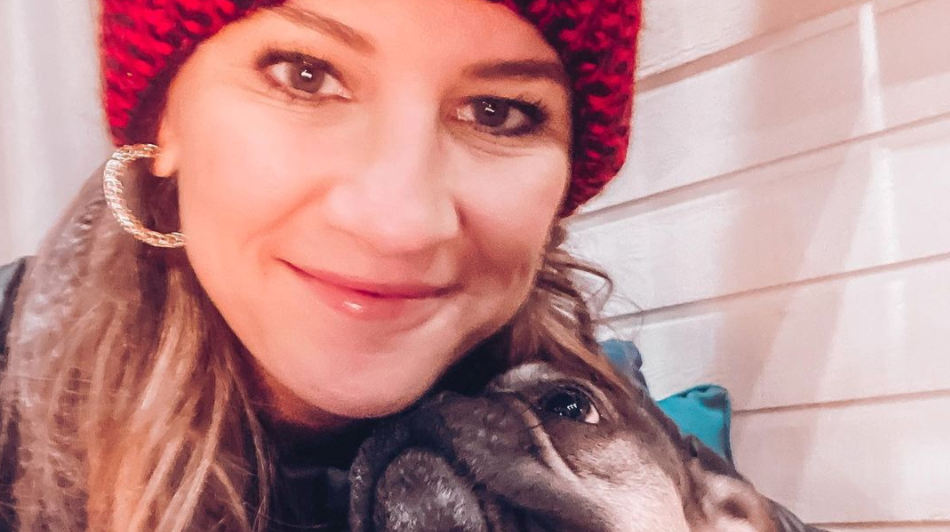 Filming new episodes of TLC’s OutDaughtered has been a little bit different this year due to the coronavirus pandemic. Some of the scenes have been self-shot by the family. Additionally, many of their usual TV appearances have been done remotely via Zoom. As we previously reported, the family appeared on Good Morning America virtually. Adam and Danielle Busby discussed the pandemic and how quarantine has been both good and bad for the family.

Now, Danielle is giving fans a behind-the-scenes look as she and Adam set up for the press. While the girls were at school, Danielle hopped on her Instagram stories to record a clip of Adam setting up the recording equipment in their living room. They have a press session for the show coming up.

Danielle says, “We will be doing some press for OutDaughtered today via Zoom.” As she pans the living room, she shows off all of the setup work that Adam put into this upcoming Zoom. She says, “I don’t think anyone else I know does a Zoom with all this shenanigans.”

It’s unclear what show the family will be appearing on or where fans can watch it. It’s likely that they will keep fans up to date so they can watch the video when it becomes available.

In the background of her videos, Beaux is hanging out outside. She says, “Poor buddy wants to come be on TV too.” The little dog is sitting on the patio table just outside the doors. He seems to be enjoying his time outside, but it looks like he wants to come in and be with his family. Danielle thinks it’s pretty funny that he’s sitting out there watching them get everything set up. Maybe Beaux will end up in the video when it goes public. He might end up photo bombing when it’s time to film for real though.

It’s likely that the family is trying to prevent the expensive equipment from being damaged by the dog or the kids. Beaux probably enjoys some peace and quiet outdoors sometimes though. 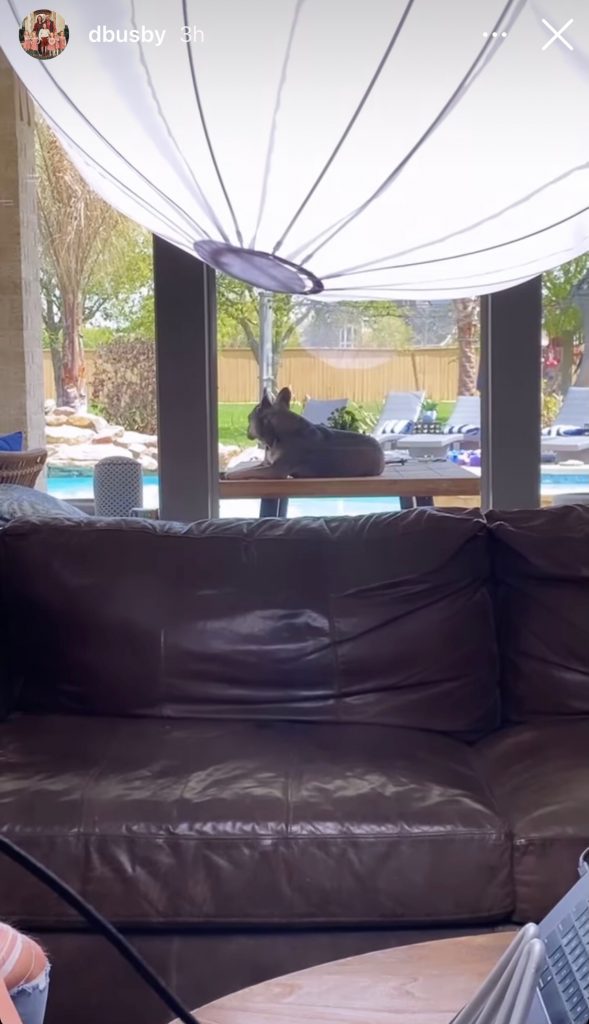 So, what do you think of the filming process amid the pandemic? Do you like when Danielle Busby shares a behind-the-scenes look at their lives and the show? Let us know in the comments below.

For the latest OutDaughtered updates, check back with TV Shows Ace.