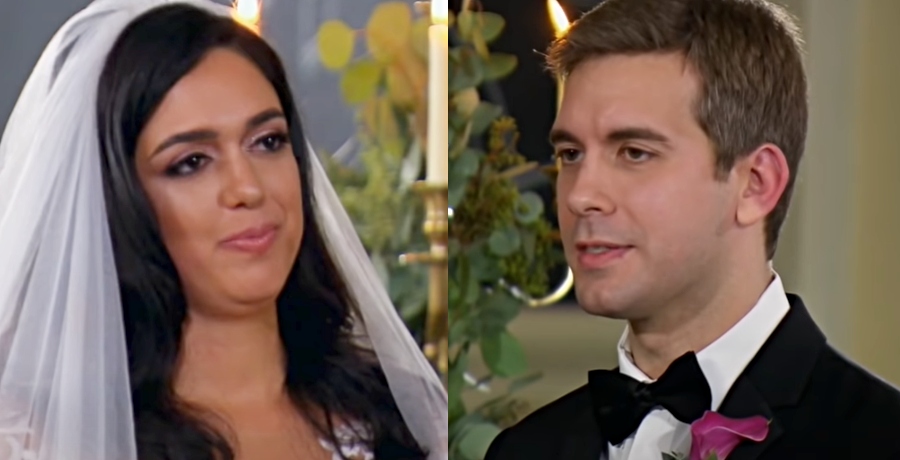 Married at First Sight exes, Henry Rodriguez and Christina Crochet called it quits on Decision Day in New Orleans. Meanwhile, they’ve both undergone shocking transformations since their time filming Season 11 for Lifetime. What do the pair look like now?

Married at First Sight: Henry Rodriguez & Christina Crochet Had Issues from the Start

Right out of the gate on Married at First Sight in New Orleans, it was clear that Christina Crochet and Henry Rodriguez had very different personalities. Christina is loud and outspoken. She says what’s on her mind – whether people want to hear it or not. Meanwhile, her former husband has a vastly different temperament.

Not long after her Married at First Sight season wrapped, Christina Crochet flew to Mexico to start a new life there. After going through the marriage experiment and not finding her forever, it seemed like she was ready for a fresh start. Meanwhile, based on the latest pics, she shed more than just her marital status.

Christina Crochet dropped a significant amount of weight since filming wrapped on her Married at First Sight season. So much so that many viewers say she looks like a completely different person since making those changes. There is even speculation that she may have had some cosmetic work done south of the border. Either way, she seems to be living her best life since deciding to relocate.

Even though Henry Rodriguez didn’t pack up and move to another country like his Married at First Sight match, he has made some significant changes in his life since filming. He changed his appearance in a big way by deciding to grow out his facial hair. Throughout the filming process on Season 11, Henry kept himself clean-shaven. He certainly went with the babyface look. Meanwhile, he showed off a scruffier look recently.

In addition, he had a lot to reflect on regarding his experience. Even though things didn’t go like he may have hoped – and he didn’t find his forever – Henry Rodriguez has a good attitude about his Married at First Sight experience. He stays in touch with a lot of other cast members from his season. Meanwhile, he teased some big things coming in 2021. So, it’s worth keeping an eye on him to see what he does next.