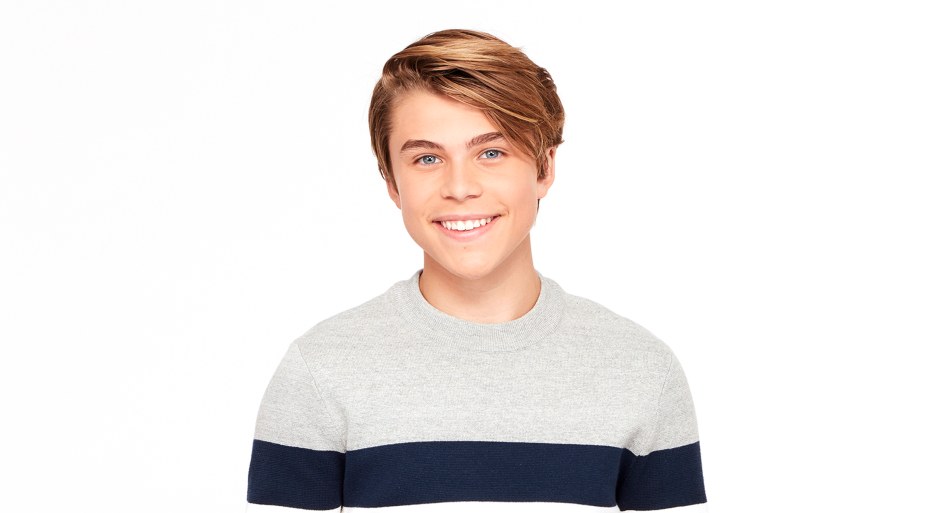 At this point, Jason Morgan is the focus of the investigation into Franco’s death. Elizabeth Webber Baldwin is convinced Jason was responsible and the PCPD leans that way too. General Hospital spoilers signal that Cameron believes what his mother believes, and he’ll be pretty vocal about it.

The General Hospital sneak peek details that Cameron will be with Laura Spencer Collins during Tuesday’s show. As Laura stands by his side, Cameron will tell someone they need to make sure that Jason pays for Franco’s death.

It’s not clear who’s on the other end of this conversation. It seems likely it would be Jordan, Chase, or someone else tied to the PCPD. According to SheKnows Soaps, Cameron will be both determined and focused. Apparently, Laura will be a bit surprised by his intensity.

"I know you… " #GH pic.twitter.com/9TXgqFdKfb

‘General Hospital’ Teasers Promise A Visit Between Finn And Liz

As Cameron and Laura have this conversation, General Hospital spoilers indicate that Dr. Hamilton Finn will visit Elizabeth. He’ll surely want to check in on how she’s doing, but he’ll also fill her in on all of his own personal drama.

Finn’s personal business became public thanks to a piece in The Invader. A DNA test revealed that Chase is Finn’s son, not Gregory’s, and now everybody knows it.

As Liz listens, Finn will bemoan the fact that his private life just became public. Of course, Elizabeth knows a bit about this, as The Invader recently did the same thing to Franco. Finn wants to support Liz, but it seems they’ll ultimately support one another.

Viewers will also see some juicy moments involving “Mike” and Nina. As Monday’s General Hospital episode ended, Nina was returning to Phyllis and Lenny’s bar to retrieve something she forgot. At the same time, Sonny was going to reach her to return the item. Naturally, seeing Sonny alive and standing in front of her was a major shocker.

General Hospital spoilers share that Sonny will try to figure out who Nina is and why he feels as if he knows her. Nina will probably quickly realize that Sonny doesn’t realize who she is and is experiencing amnesia.

Nina could tell Sonny and Phyllis everything about who he really is and where he’s from. However, General Hospital spoilers hint that she may keep this to herself for a while. Fans are anxious to see where this heads and Tuesday’s show should be an intense one.

‘Below Deck Sailing’: Does Gary Regret Hooking Up With Sydney?
Tayshia Adams Has A Serious Case of FOMO
Jax Taylor & Brittany Cartwright’s ‘Little Baby Cauchi’ Arrives
Get Ready For More Family Secrets In Lifetime’s ‘Obsessed With The Babysitter’
‘My 600-lb Life’ Update on Annjeannette Whaley: Where is She Now?