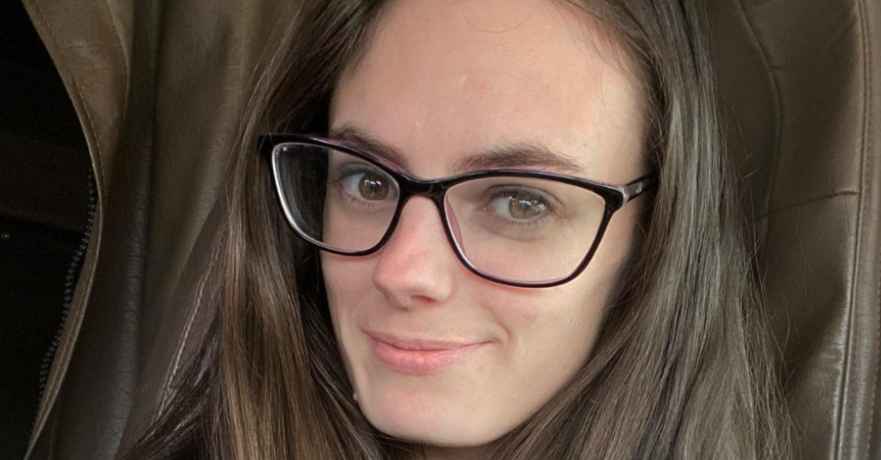 Return to Amish fans no doubt remember Breaking Amish: LA star, Betsy Yoder. While the TLC reality show returns on March 22, Betsy won’t be appearing. As a fan-favorite character, many fans wonder what is happening in her life. Luckily, Yoder keeps her fans and followers updated on her Instagram account. However, Betsy’s latest post to Instagram relates to her health and is worrying indeed.

What has happened to Breaking Amish: LA star Betsy Yoder?

Betsy’s full birth name is Elizabeth Byler. However, she married Allen Yoder on November 17, 2012. The couple has two daughters, Jolena Iva Elizabeth and EmaLeigha Grace. Actually, the last time Betsy made the headlines was during her pregnancy with EmaLeigha. However, previous to that, some news made fans concerned as the couple announced that her older daughter, Jolena Iva Elizabeth, was born 12 weeks prematurely.

Since then, Betsy has been keeping out of the headlines, but she is still sharing her life with her fans. She regularly makes posts to Instagram, including a recent post, where she shared images of jewelry she has made. Yoder also shared images of their gorgeous dog and her cute daughters.

In a later Instagram post, Betsy updated fans on why she had been away from social media for a while. She wrote, “Many of you have been wondering where I’ve been.” However, she went on to reassure fans, telling them she has been very busy. However, she did add some very worrying words. Betsy wrote, “I am ok and alive just tired with no end in sight.”

In that case, it turns out Betsy and her husband had family visiting, which kept her on her toes. She did say when they leave she will need some serious sleep. However, she also mentioned that her roommate had moved in and was almost settled.

When Betsy spoke of a roommate, fans started asking if she was still married to Allen. At that time, Yoder posted a throwback image of herself with Allen. In her caption, she wrote, “This is a picture of Allen and I (my x-husband [sic]) Back in 2010 or 2011.”  After writing the shocking words “x-husband” she added, “look how healthy and young I looked.”

Betsy later shared an image to Instagram of her promise and engagement/wedding ring. With that post, Yoder asked her fans if they keep their rings after their divorce. Betsy also wrote that she had been married for seven years but has now been divorced for one year.

However, fans are truly concerned after Betsy made her latest post to Instagram. She shared an image of herself, seated in a car. In her caption, the former Breaking Amish: LA star made a scary statement. She wrote, “It’s Biopsy Day and I’m all alone freaking the F [sic] out.” Betsy continued, writing that she had never been so scared about a procedure in her life. She added that she drove to the hospital by herself and got there 1.5 hours early. This was so she could have something to eat and take her pain meds before heading inside. Yoder asked her fans, “Y’all send god vibes please.”

Fans quickly responded, wishing her good luck and showing their concern. TV Shows Ace also sends this lovely Breaking Amish: LA alum all best wishes at such a difficult time in her life.

Meanwhile, fans can catch Return to Amish on TLC, Mondays at 9 pm ET.

‘The Young And The Restless’ Spoilers: Sharon’s Desperate Measures
Mama June’s Sobriety: Lauryn Efird Sounds Off Her Thoughts
‘General Hospital’ Spoilers: Laura’s Shaken, Nik’s Tense, And Carly’s Firm
What Can Fans Expect From The Next Sassy By Savannah Relaunch?
Spoilers For ‘General Hospital’: Brook Lynn Rages As She Hides The Truth