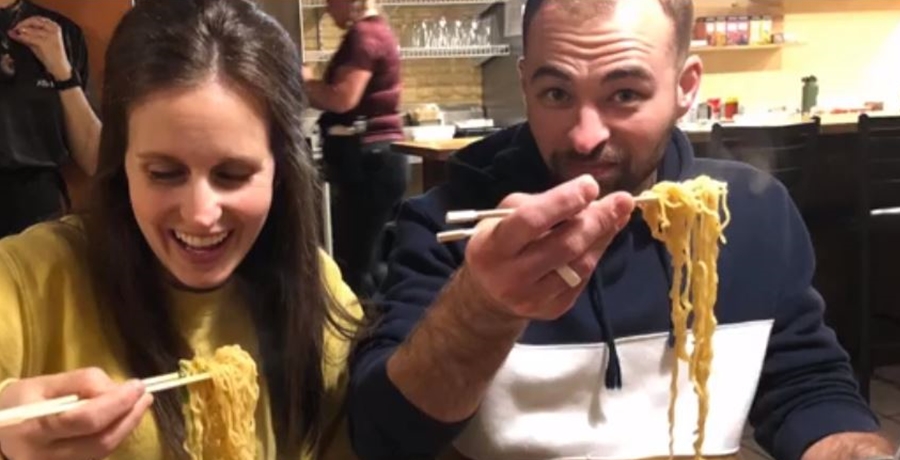 The Blended Bunch seems popular with TLC fans already but some of them wonder why it doesn’t air on discovery +. Of course, the new season comes on TLC. However, not everyone has cable. So, where else can you watch the Shemwell and the Means’ family show? Possibly, if there’s a second season, fans will then be able to watch it on discovery +. But for now, we looked at where else you can see it.

The Blended Bunch is available on streaming platforms

We reported that discovery + launched against competitors like Netflix and Disney +. Their prices don’t seem too bad at about $4 with ads. The new streaming platform quickly gained millions of subscribers. Potentially, the network might reach as many as “470 million viewers.” Fans like it as they can reach so many of their favorite programs. These include “Food Network, Travel Channel, HGTV, Discovery Channel and Animal Planet.” Plus, others include “networks such as TLC, ID and OWN.”

The Blended Bunch isn’t there yet. However, some fans noticed that older seasons of some long-running shows disappeared off TLC and reappeared on discovery +. Potentially, they might start airing Season 1 on there when Season 2 comes along. Not to worry though as you can see the new show about Spencer Shemwell and Erica Means elsewhere. Naturally, you won’t find it on Netflix, their competitors.

Where else you can watch the Shemwells

The Cinemaholic reported that The Blended Bunch doesn’t feature on “Amazon Prime,” or “Hulu.” You can watch it on Philo. Usefully, it comes with a free trial subscription. Likewise, SlingTV also offers a free trial and you can watch the show there. Other streaming networks that carry the show include Google Play, DirecTV, and FandangoNow. If you live outside the USA you might still watch it if you use a VPN and set your location as the USA.

If you haven’t watched The Blended Bunch yet, Erica Means told her fans that they did the show as part of their healing journey. Plus, it brings them an opportunity to network. She and Spencer Shemwell both lost their respective spouses. She ended up with seven kids without a dad. Meanwhile, Spencer brought in four children to the family. Marrying, they plan on adopting Erica’s kids and making one huge family. The couple met via an online widows support group. Some opposition to them marrying so soon after Aimee and Tony died comes from her brother Quinn. He also opposes the idea of Spencer adopting his nephews and nieces.

Are you surprised that discovery + doesn’t stream the new show? Perhaps they wait and see if TLC renews The Blended Bunch for a second season before they commit to carrying it on their platform.