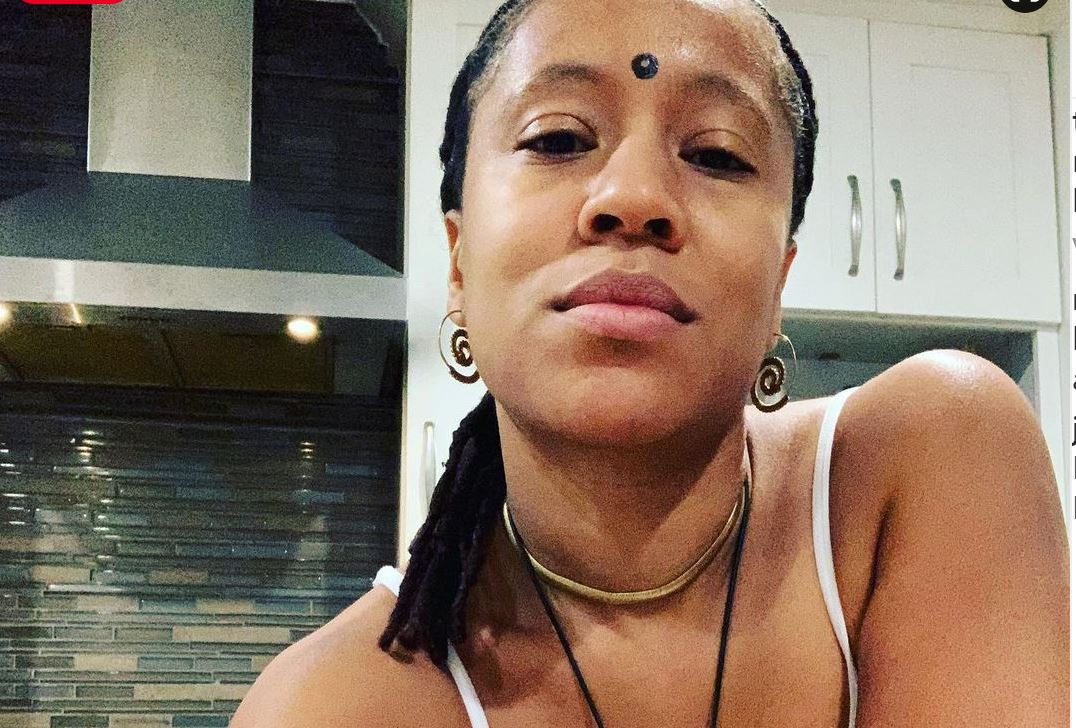 The new season of Seeking Sister Wife starts tonight on TLC. The Snowdens are back once again and trying to find a wife or two. Vanessa actually left Dimitri and Ashley Snowden, leaving them without another wife. Now, they are trying to fix that. Along with that, also comes a new sex schedule and Ashley seems to be in charge.

The Snowden family has two new women in their life. One of them is not Vanessa, and it doesn’t look like there is any reason that she would return this season. Right now, Dimitri Snowden is courting two different women. They are Christeline, who is from South Africa, and Tayler, from Atlanta, Georgia. On the show, Dimitri calls Christeline a “blonde bombshell.”

The New Schedule for the Seeking Sister Wife Couple

Now the Snowden family has a new schedule that they have to follow. Both of these women could end up joining the family. Tayler is around and gets a chance to talk to Ashley about it. She says, “Speaking of sharing, we’ve already set the D schedule.” Taylor explains it saying, “I like it in the morning. Christeline can be getting D in the night.” Well, it looks like Ashley isn’t sure about this one. You have to remember she is the first wife and probably the one in charge.

Ashley had rules about Vanessa and she will probably have rules once again. At this point, Dimitri Snowden could end up having three wives and one ex-wife. It would be pretty great if they were able to find two women that would work in their family. The fans of Seeking Sister Wife would like a happy ending for this couple.

At the end of the show, they were getting to pick up Christeline for the first time from the airport. This was the first time that the Seeking Sister Wife couple would get to meet her. It was revealed that it would be a week-long visit. They took the kids along with them to pick her up and they knew it was the “other mom.” They also shared that Chisteline has children she left behind to come to visit them. Dimitri Snowden admits that they thought it would work last time and sadly it didn’t.

You can watch new episodes of Seeking Sister Wife on Monday nights on TLC. They are also airing in advance on discovery + and you can check out old seasons there as well.