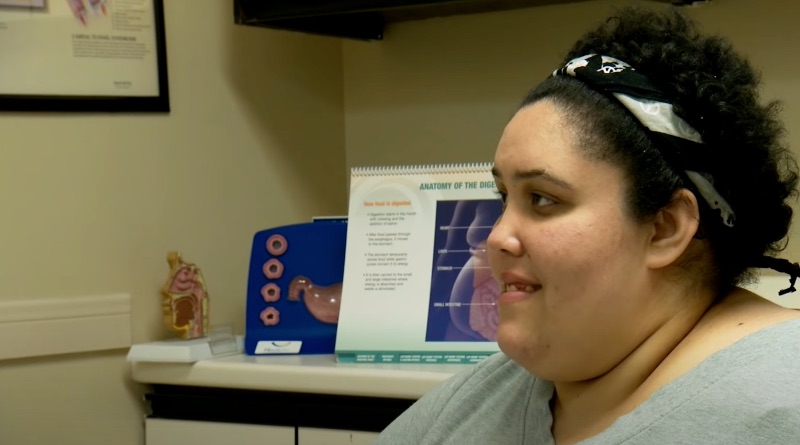 My 600-lb Life cast member Bettie Jo Elmore first appeared on the TLC show back in 2015. Where is the network star these days?

When My 600-lb Life watchers first met Bettie Jo Elmore, she tipped the scale at nearly 700 pounds. Meanwhile, like a lot of cast members on the show, she had her own bag of issues that extended beyond just her number on the scale. Moreover, it was up to her to put in the work to change her life.

One of those issues on My 600-lb Life was the insecurity surrounding Bettie Jo Elmore’s husband, Josh. He worried that his wife would end their marriage if and when she achieved her weight-loss goals. Ultimately, they went to therapy to address some of those underlying fears.

After working through relationship issues with her husband, Bettie Jo Elmore turned things up when it came to her weight-loss too. She ended up losing 200 pounds. She achieved this through a combination of diet and exercise. Meanwhile, along with that weight-loss success, she found out she would be a mother as well.

Bettie Jo Elmore had a high-risk pregnancy. But thankfully, for the My 600-lb Life star, she gave birth to a healthy baby boy named Preston. Meanwhile, having a son also served as added motivation for Bettie to keep with her weight-loss regimen. Because she had someone else to take care of, she had to think about more than just herself. Meanwhile, that was something she worried about initially after giving birth to her son.

Bettie Jo Elmore keeps her fans updated on Instagram. It looks like she and Josh are still together. And they seem to be one happy family – raising their son together. At the beginning of March, Bettie celebrated her tenth wedding anniversary with her husband. Meanwhile, it’s clear they have a lot to celebrate.

Meanwhile, even though they have been married ten years, Bettie and her husband have been together for 15. In addition, Bettie said she didn’t expect that she would find her “forever” at 15 years old. But that certainly seems to be the case for these two. So it seems she is successful in her marriage now despite early hurdles when she first filmed her episode.

In addition, she regularly shares healthy recipes with her My 600-lb Life followers. The majority of her pics are from the neck up. But from the looks of it, she seems to be maintaining a healthier lifestyle overall – and she seems happy with where things are in her life.