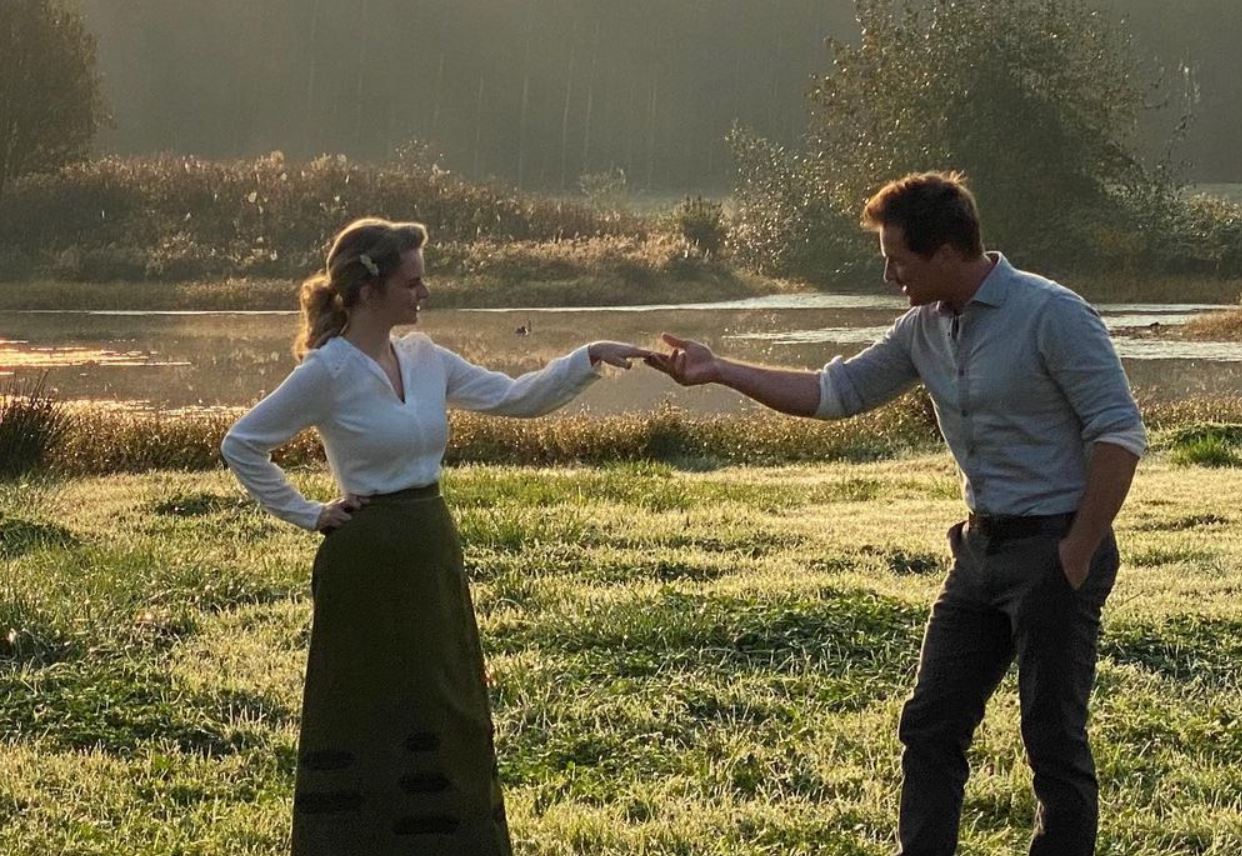 Tonight something on a new episode of When Calls the Heart has fans wondering if Paul Greene is gone. They love this actor on the show. So is he leaving the show and Hope Valley? Here is what we know so far.

When Calls the Heart new episode

Tonight on a new episode of When Calls the Heart, Dr. Carson got a big offer. This was to take a fellowship in Baltimore. This is a great offer and something he would be crazy to turn down. The thing is when you live in Hope Valley you love it. It might not be easy for Dr. Carson to move on and take this job.

One big question is if Faith will go with him or not. She doesn’t seem interested in leaving, but of course, he wants her to go. The fans would love to see this couple just stay in Hope Valley and share their love story.

Is Paul Greene moving on?

Fans are shocked at the idea of Paul Greene moving on. Right now, it is just a lot of speculation. At the end of the episode, he hadn’t shared his plans just yet. It sounds like they are going to drag this one out a bit longer. Fans will have to wait to see if Paul Greene is leaving When Calls the Heart or not. Hopefully, he decides to stick around.

As you can see above, he does a few other things such as interviews with his ex-costar Daniel Lissing. Fans have always missed him since he left the show. For now, they are just hoping that Paul Greene doesn’t follow him. He also looks a lot different with a bit of longer hair and facial hair.

The fans went to Twitter during the show and they are hoping he doesn’t leave the show.

Don’t miss watching new episodes of When Calls the Heart on Sunday nights on Hallmark.