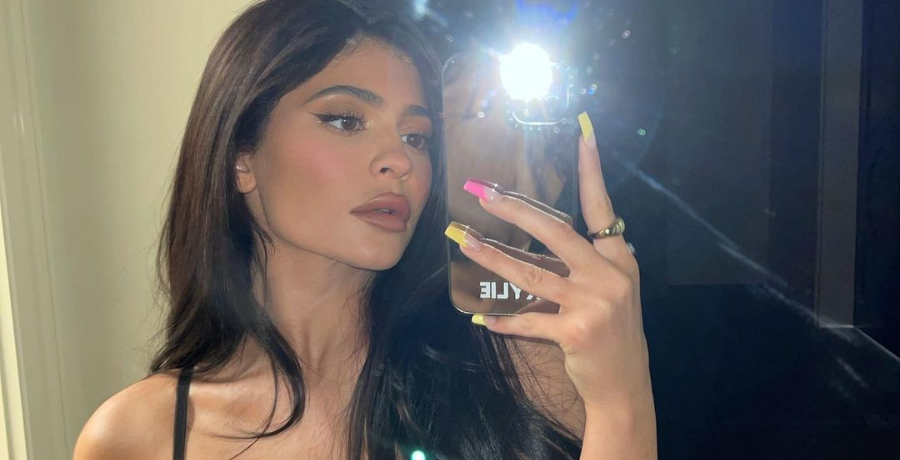 Kylie Jenner had good intentions. But it quickly turned on her. The Keeping Up with the Kardashians star received backlash after she shared a GoFundMe online. Over the weekend, the makeup mogul asked fans to donate to the online fundraiser for her makeup artist Samuel Rauda, who was involved in a serious accident and underwent surgery.

The 23-year-old has worked with Rauda for most of her career. Obviously distraught by the incident, she posted a GoFundMe page in an effort to pay for his medical expenses. Jenner took to her Instagram Stories to share the link with her fans and followers. However, her good endeavor didn’t sit well with her fans, who think that Jenner could pay it on her own.

The Kylie Cosmetics founder has a reported net worth of $900 million. Over the weekend, fans have been bashing Kylie Jenner for not paying for her makeup artist’s medical expenses herself. But the dark-haired beauty claims that she donated some of the money herself. However, fans think she should do more than ask her fans to forfeit the bill. Here are just some of the comments:

Amid the outrage, some fans defended Kylie Jenner. They feel she shouldn’t get blamed for setting up the GoFundMe page. According to them, Jenner wasn’t the one who set it up, it was created by Johanna Portillo. Other defenders think the Kylie Skin founder did just fine by donating some money.

In 2019, Forbes called Jenner the world’s “youngest self-made billionaire.” She was only 21 years old at the time. However, the publication pulled the title last year, claiming that Jenner and her family forged their tax documents. Jenner isn’t the only one who has worked with Rauda in the past.

According to his Instagram account, he’s worked for both Kris Jenner and Khloe Kardashian. It’s unclear whether they donated to the GoFundMe page as well. Despite this latest controversy, Jenner earned $590 million over the past 12 months, according to Yahoo Entertainment. The earnings came from the sale of a 51 percent stake in Kylie Cosmetics to Coty, for which she made $540 million before taxes.