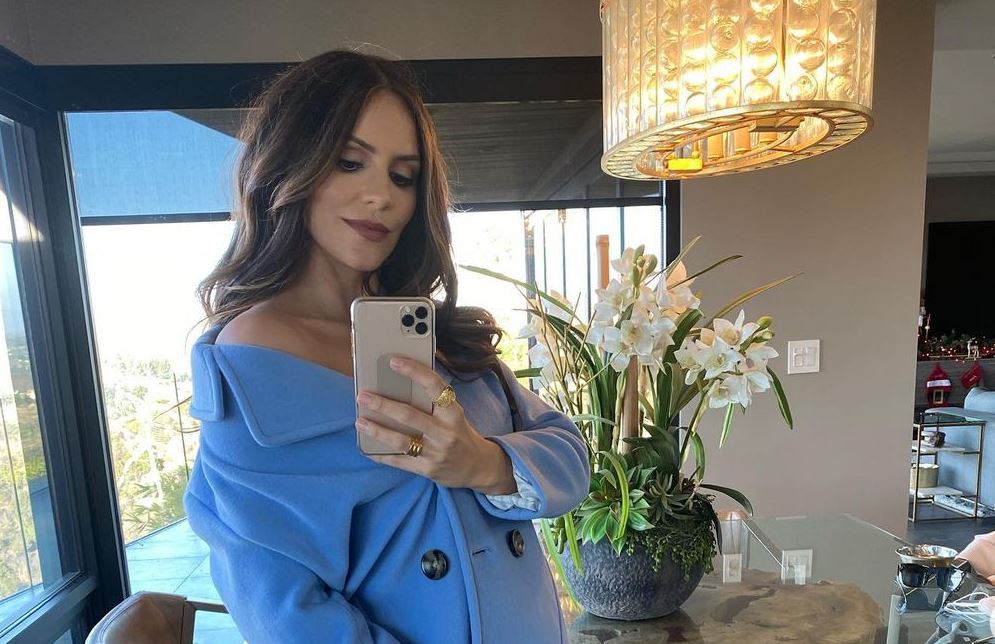 If you haven’t caught Country Comfort on Netflix yet, then you are missing out. Season 1 is just now airing, but fans already want to know if Season 2 will happen or not. So will there be another season of Country Comfort?

About this new show

Season 1 of Country Comfort is a quick watch. It is ten episodes long and all of them are less than 30 minutes long. Katharine does use her singing voice in this show to win the kids over. That is one thing she is known for. It turns out the family likes to play around in music a bit themselves. It looks like she is exactly what the family in Country Comfort needed. Maybe her vehicle broke down at the exact right place.

So proud and excited for my hubby @EddieCibrian and the whole CC cast and crew! Their brand new series #CountryComfort is out TODAY on @netflix. They had a “take your wife to work day” while filming, so I got to go play on set 😂 pic.twitter.com/FiW3aFpMTf

The fans of Country Comfort are hopeful it will be back again. Season 1 just wasn’t enough and everyone fell in love with these characters. Here is what a few had to say on Twitter about it.

You can watch Country Comfort with Katharine McPhee and Eddie Cibrian on Netflix now. Season 1 is all on there already, but you will have to wait for news on Season 2. Hopefully, Netflix shares soon that it is coming back again for Season 2.