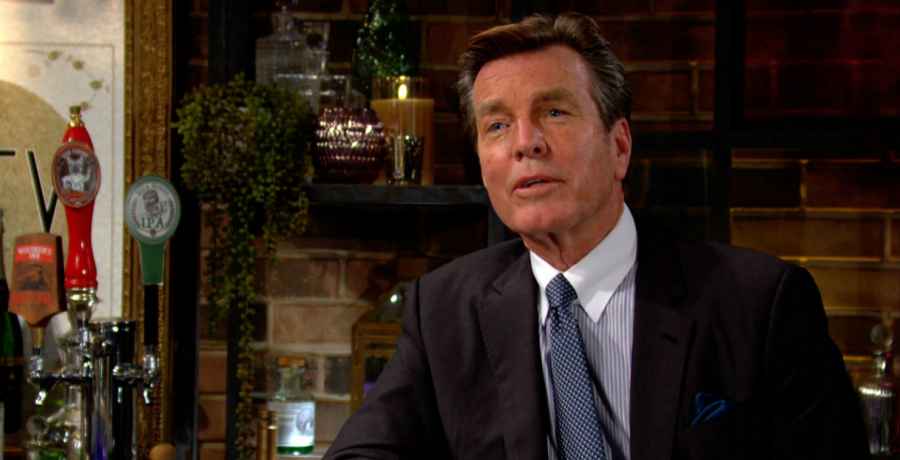 Spoilers for The Young and the Restless for the week of Monday, March 22, reveal plenty of drama. Amanda has problems with family issues while Nick and Phyllis offer advice. Rey’s situation leads to two people getting together. Read on for snippets of what is coming on Y&R.

Spoilers for The Young and the Restless

Spoilers for Monday, March 22 reveal disappointment for fans as the CBS soap is again pre-empted for more coverage of NCAA Basketball. While this is disappointing, the week coming will more than make up for the break from everyone’s favorite soap.

According to Soap Opera Digest, on Tuesday, March 23, Rey and Sharon’s marital troubles take backstage to his sudden health crisis. This leads to Sharon sitting dutifully at her husband’s bedside. The marriage drama does have one good effect in that Elena and Nate, who recently broke up, will put their issues aside to help Rey.

Meanwhile, Kyle receives a warning about Tara’s husband, Ashland Locke. His concern over this leads to Jack pressing his son for answers. He wants an explanation for Kyle’s unusual behavior. Will his son decide to come clean and ask Jack for advice?

Wednesday, March 24, will see Phyllis revealing her softer side and offering wise words to a troubled Faith. However, Amanda gets a distress call. Does this call bring Naya into her life again? Or does it maybe relate to her estranged half-sister, Imani? If it does, will she be willing to lend a hand?

Next week on #YR, Naya asks Amanda for help, Phyllis senses that something is wrong with Summer, Faith worries about Rey, and Adam sees a new side of Chelsea. pic.twitter.com/gAgI2ooe1i

Meanwhile, Mariah and Tessa begin a new chapter of their lives together. Does this mean they will move into the Chancellor Estate with Abby? Since Chance’s departure, Abby sure does need company and maybe they will discuss plans for her and Chance’s baby.

On Thursday, March 25, Nikki could have someone in mind for her daughter, besides Billy. Does she play matchmaker for Victoria? We will have to wait and see. Other drama reveals a crime is being investigated and Adam accuses Chelsea’s best friend Chloe of framing him. Could this relate to Rey’s unexpected illness?

Meanwhile, as the drama around Adam swirls once again, he is likely to be the topic of conversation when Nick offers Sharon some tough love. However, will she be ready to hear what her ex has to say to her?

Devon turns to a friend

Teasers for The Young and the Restless for Friday, March 26, reveal Devon turning to a friend for advice. He has made a total mess of his love life and will receive help after opening up to Abby. What will she advise him to do?

Moreover, Chelsea lets her guard down. Due to this, she may be busted on Friday, after fooling Adam and her doctors for weeks. Meanwhile, Amanda learns more troubling news about her family. Will she finally discover the truth about Naya’s past, including the twins she gave up?

Keep up with The Young and the Restless from Tuesday next week to find out the latest drama on CBS, weekdays.