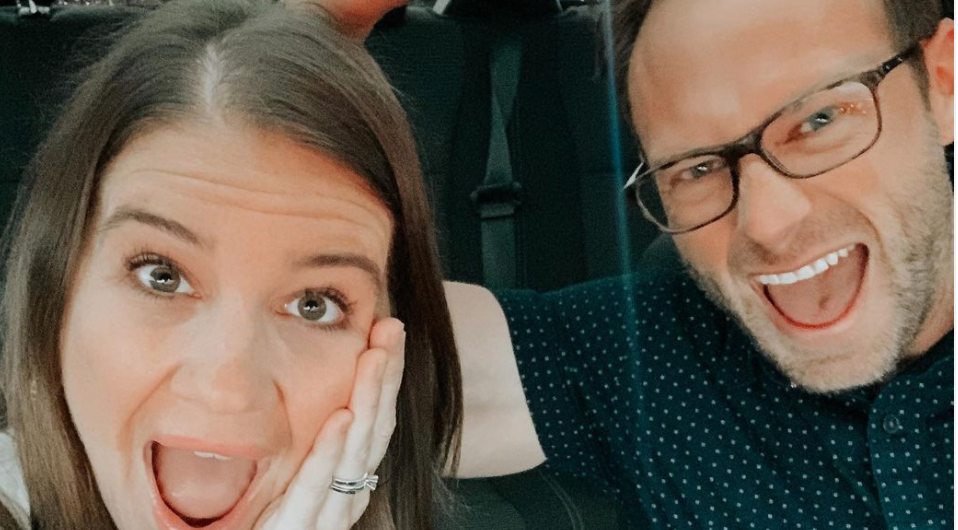 OutDaughtered fans are in love with the Busby family, and they hope they stay on TLC for years to come. They have loved getting to watch the girls grow up on TV. Of course, some shows on the network come and go. Since the Busby family is so well-loved by fans, it doesn’t seem like the show will be coming to an end anytime soon, but Adam Busby’s recent Instagram post has fans freaking out. He refers to “the end,” so is the show over?

On Instagram, Adam shared a photo of the kids holding up a sign that reads, “the end.” The six Busby kids, their cousins, and their grandmother are standing in front of the camper.

In the comments section, fans immediately began freaking out. From the looks of it, this photo is a sign that the show is coming to an end. It looks as if it could be an announcement post.

In response to the post, one fan writes, “You scared me with this picture! I thought you were announcing the show was ending!” Others reply, writing that they were concerned too. Another fan writes, “Can someone tell me if it is the end of the show?

In the caption, Adam writes, “Even though the play of how we met wasn’t the most accurate… it sure was such a great memory with the kids.” The post is connected to Danielle and Adam’s love story, which was recently featured on the show. So, when the episode aired on TLC, he shared a snap from that day.

Though Adam didn’t respond to fans’ concerns, another fan commented to reassure the concerned fans. The fan writes, “the children put on a performance and that was just the finale of the play.”

What do we know about the future of OutDaughtered?

So, did you think that OutDaughtered was ending? Let us know in the comments below.

For the latest news on the Busby family, check back with TV Shows Ace.