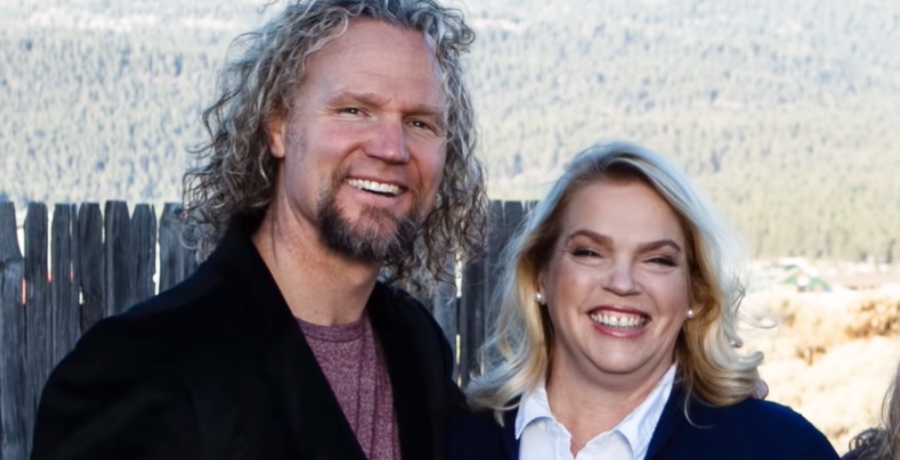 Apparently, one of the running jokes that Janelle has with the other wives is that she doesn’t claim Kody sometimes. With a smile on her face and joy in her voice, Janelle says she’ll call and say “I don’t like your husband today.” She shares that she’ll make that joke with Christine.

It should be obvious that this is all in good fun. However, Janelle is quick to clarify that this isn’t a diss. She states that she is careful to not “circle the drain.” She explains that things can get “really toxic” but she tries her best to “not feed that.

Janelle gets real about having a good headspace

Janelle goes on to explain how she tries to stay out of a negative headspace. She shares that once you get into a certain thought process, it is easy to imagine conversations and things that didn’t really happen. She shares a quote from a family friend, one Joe Darger’s wives. Janelle says, “Your head is a bad neighborhood.”

Ultimately, Janelle shares that she feels the ripple from the drama between Kody and Meri. Furthermore, it’s easy to assume that regardless of which wife is experiencing problems with Kody, Janelle would “feel the ripple.”  She shares that she and Kody are fine. Also, she’s happy that they’ve “weathered the separation.” However, it’s not clear what “separation” she’s speaking about. Assumably, it’s the separation caused by COVID-19 safety precautions.

What do you think about Janelle Brown and her sense of humor about not claiming Kody? Do you agree about her thoughts on headspace? Let us know in the comment section below. Come back to TV Shows Ace for more Sister Wives news.