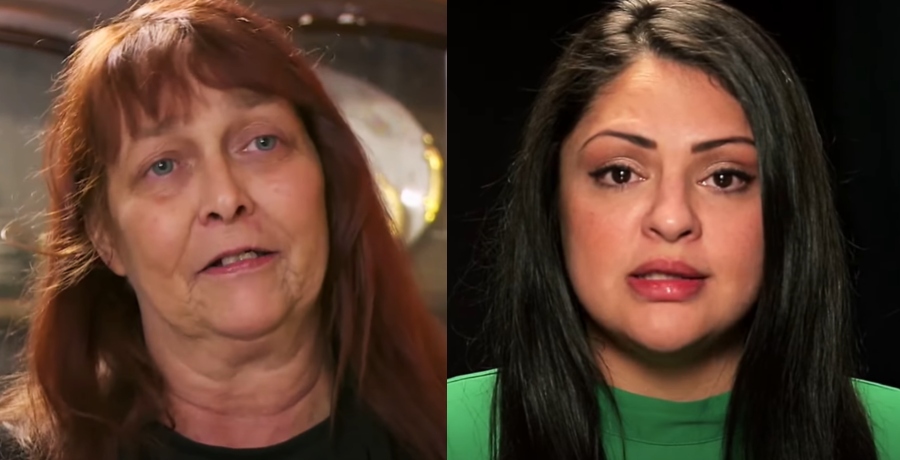 Shocking Love After Lockup update! Puppy, aka Michelle Deaton, is now facing 20+ years in prison. Unfortunately, there’s a surprise twist in this sad story. Read on to get the details.

As we previously reported on the 16th, Love After Lockup cast member, Puppy (Michelle Deaton) has supposedly been picked back up on charges of theft and drug trafficking. While details of the situation have been hard to come by, we do know that Deaton’s prisoner status has been listed as active. Additionally, Starcasm recently reported on their social media that Puppy’s parolee status now reads ‘WANTED.’

Fans have suspected for some time that Puppy had fallen back into drug use. Many had hoped that the support of her good friend and one-time potential love interest, Amber, might help keep her in line. Unfortunately, that doesn’t appear to be the case. Since her release in 2019, major physical changes in her weight, appearance, and behavior have signaled to many that she might be back in a losing fight with methamphetamines. 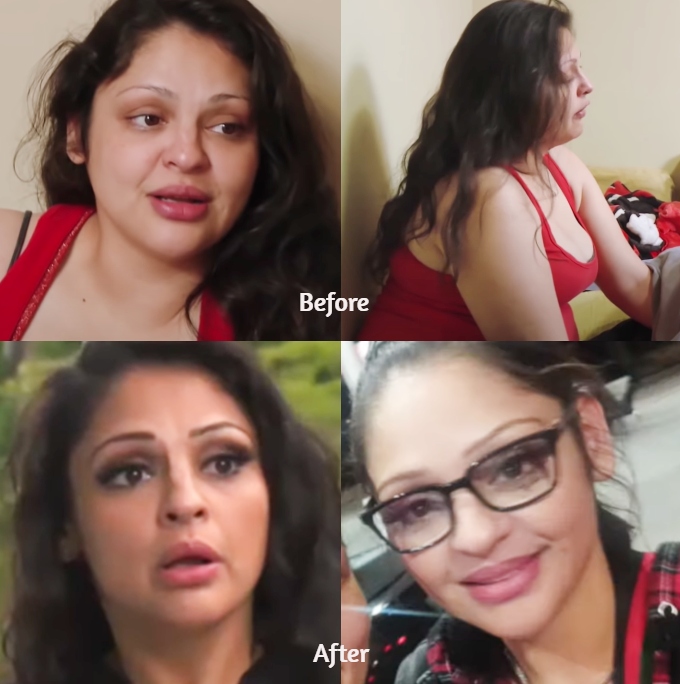 Here’s the Shocker! Puppy Might Not Be Going Alone

While fans may have easily foreseen Puppy’s return to prison coming — fans never guessed what would happen next. While it is unknown whether they were apprehended together, TV Shows Ace CAN confirm that Puppy’s mom, Kathy has been taken into custody.

Kathy, who has made numerous appearances on Love After Lockup as part of her daughter’s segments, seems to have some heavy charges pending of her very own. Fans are in shock at this latest development. Initially, Kathy seemed to be pushing very hard for her daughter to get on the straight and narrow after her release in December 2019.

Now, in an epic turn of events,  behind the partially scripted scenes of this WETv reality drama, Kathy may have been an accomplice in her daughter’s criminal mischief.

What Was Kathy Nowell Charged With?

While distributing less than an ounce of Marijuana won’t put you away for life, her record indicates she might have some bigger fish a’frying. Purchase, possession, and manufacture could represent a wide variety of substances – however, it could be said that Meth is most likely — especially if she and Puppy are allegedly in cahoots in regards to this business venture.

What’s Going to Happen to Puppy and Her Mom

Unfortunately, this Love After Lockup family doesn’t seem to have luck, or the law, on their side. If Puppy has indeed been arrested, it is a direct violation of her parole.  Potentially, she could be looking at 20+ years of back time for the portion of her sentence that was ‘forgiven’  in her parole agreement.

If found guilty she would serve the rest of her previous sentence. She could also serve additional time accrued as a result of new charges.

Other than Deaton’s changed parolee status, not much information has been issued. The fact that her info log still reads as ‘Wanted’ could mean that Puppy is on the run. Likewise, it might be that the entry has not yet been updated.  Tv Shows Ace will continue to monitor the situation.  We will update readers as more information about these Love After Lockup cast members becomes available.

As for Kathy, it is unsure at this time what kind of sentencing she is looking at. Despite being a regular part of the show, Kathy’s previous arrest records have not been aired. Any length of time she might serve will hinge on any priors, and her level of cooperation in the process.

Stay tuned to TV Shows Ace for the latest on this situation and updates on all your favorite Love After Lockup cast members!