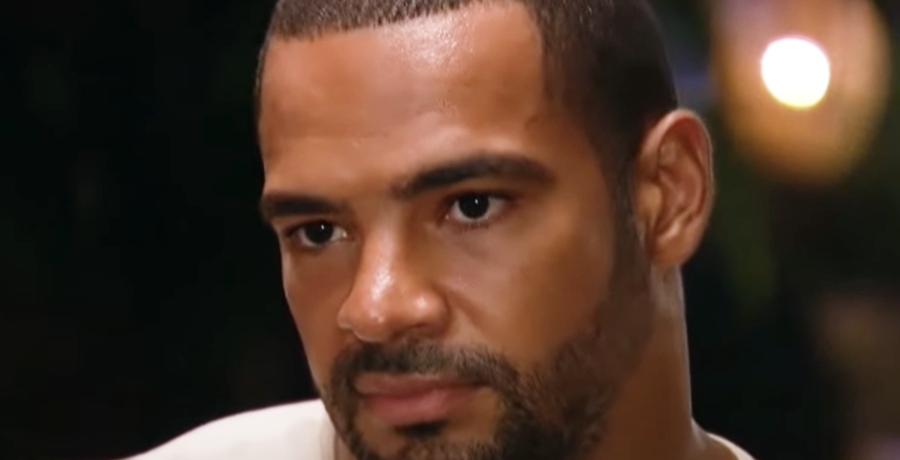 A line has been drawn in the sand between those in Bachelor nation who stand behind Chris Harrison and those who do not. Since it’s been announced Chris was stepping back from hosting and Tayshia Adams and Kaitlyn Bristowe would host The Bachelorette, fans have been calling for his total dismissal.

It would seem Clay Harbor found himself on the side that supports the former host. Because Clay said the show After The Final Rose wasn’t the same without Chris. A sentiment a lot of Bachelor fans agreed with. The former NFL player and Bachelorette contestant dated Nicole Lopez-Alvar during BIP. However, that didn’t last.

This is not the first time fans and Bachelor nation didn’t like what Clay had to tweet about. One thing he said towards the beginning of the season rubbed fans the wrong way. He said, “cancel the rest of the season and give Chris Harrison a vacation. Rachel is the winner.”

What Did Clay Harbor Say About The Backlash

Clay Harbor insisted his comments weren’t supposed to be offensive. He said, “I simply stated after twenty years of the same host it felt different without him.” He said his former teammate Emmanuel Acho did a great job.  Dylan Barbour told Clay, “too late, you’re canceled.”

Emmanuel replied to his comments about his hosting with the monocle emoji meaning he may not believe he’s sincere. In response to the tweet, “watching ATFR without Chris Harrison is like watching Judge Judy with no Judy,” several fans responded. One said he was, “sending out the wrong sentiment.”

One of his teammates, Joe Jones said, “bro ignore the ignorance coming your way,” according to Screen Rant. One fan said, “I get what you’re saying, but I agree that Harrison would not have directed that convo as well as Emmanuel.” She went on to say she was riveted, because of the way he handled it.

Keeping It All In The Family

Recently Reality Steve posted the potential men for Katie Thurston. Katie was a fan favorite who went home after an eventful date where they punked Tyler Cameron. Matt didn’t see the same future Katie did.  As she left she said she’d started picturing him hanging out with her friends and them being together. She also gained a bit of a reputation, because she stood up against the toxic environment in the house. Among them was Clay Harbor’s cousin Andrew Spencer. The twenty-six-year-old is from Illinois and played football for the Vienna Vikings.

One Twitter follower commented, “and hopefully nothing like him.” Sometimes in reality tv land just being related to someone the fans don’t like can be hard on a contestant, because they associate the two.

What do you think about Clay Harbor’s tweets? Comment with your thoughts down below.