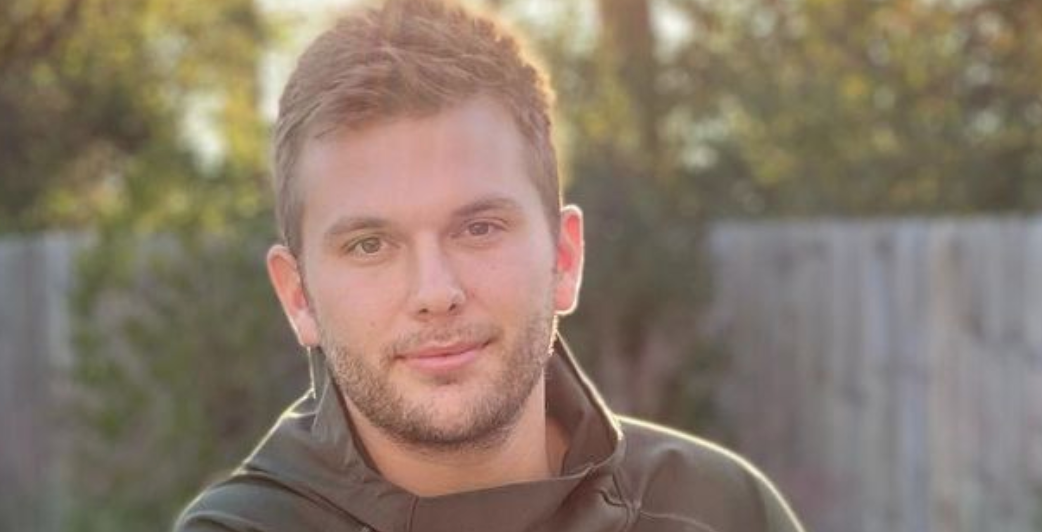 In a new social media post, Chase Chrisley shared a cute photo of himself and his girlfriend, Emmy Medders. Fans responded very positively, begging Chase to finally pop the question.

Emmy made her Instagram debut on Chase’s page in July 2020, and fans naturally fell in love with her. Since then, Chase has shared countless photos of himself and his girlfriend. Fans aren’t complaining about all of the pictures though. They’re happy for Chase and Emmy. Fans seem to think that the two of them make the perfect couple.

Chase Chrisley’s new photo of himself and Emmy Medders

On Instagram, Chase shared a new picture of himself and Emmy sitting outside. He’s squinting at the camera ad has a straight face. Emmy’s wearing sunglasses and smiling. In his caption, he simply adds a few heart emojis and tags Emmy.

Chase keeps his post simple, so it’s unclear where he and Emmy are or what they’re doing. Emmy didn’t share the same photo of herself and Chase or offer any additional context.

Chrisley Knows Best fans are ready for a wedding

Because fans love Chase and Emmy together, they’re waiting for him to finally pop the question. As mentioned, the two only went Instagram official in July 2020, so it might be a while before they’re ready to get married. In November 2020, after engagement rumors circulated, Chase talked to Life & Style Magazine to clear up the speculation. At the time, he said, “As of right now, I’m not pulling the trigger.”

Despite Chase’s statement on getting engaged, fans are still begging him to marry Emmy. In response to the new post, many of his followers are commenting and telling him to propose.

Here’s what a few fans are saying:

A handful of comments suggest that Emmy looks like Chase’s mom, Julie Chrisley. This is something that’s been mentioned before. Fans think that Emmy already looks like a Chrisley and that she would fit in well with the family.

So, do you think that Chase Chrisley and Emmy Medders will tie the knot soon? Do you like them together? Leave your thoughts in the comments below.

For the latest Chrisley Knows Best news, check back with TV Shows Ace.