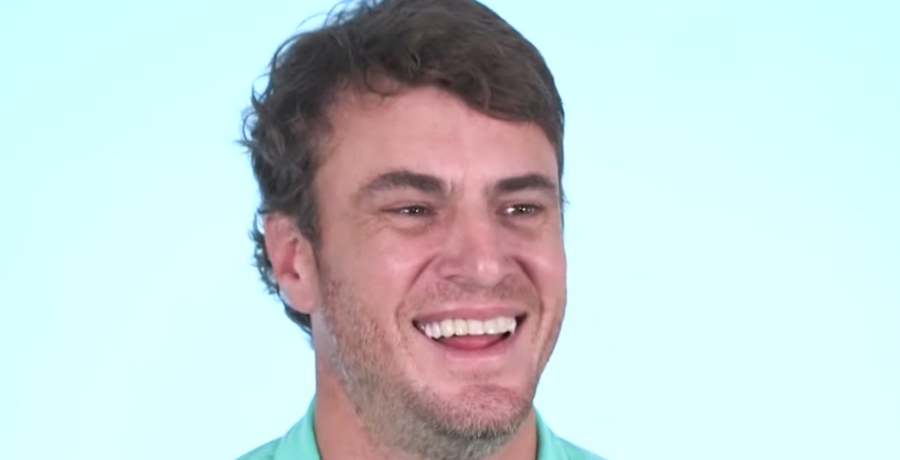 During the pandemic, people had a lot of time on their hands. Southern Charm’s Shep Rose was no exception. He wrote a book while filming Season 7 through Zoom. He also nurtured a new relationship that has turned out to be quite serious.

His book is called Average Expectations: Lessons in Lowering The Bar. It covers many topics from his trips around the world to his family history and everything in between. Also included are Shep’s trademark big words.

Shep Rose gave an interview for Decider and talked a bit about what is included in his book. The reality star also recorded the audiobook. Shep included book recommendations in his own book and said one would make people cry. He also shared some relationship advice for those who wanted to take it. He shared he has some pretty impressive people in his family.

Shep revealed his dad is really into genealogy and dug deep into the history of his mother’s family. They built the railroads in Chicago. His dad is happy about his book. Shep said, “I am in the clear, they gave it their stamp of approval.”

His Dad Told Him Not To Be A Lawyer

Shep Rose said his parents are okay with his career path too. He said, “my dad’s a lawyer, my grandfather was a lawyer and then a federal judge, both my uncles were lawyers, brother’s a lawyer, sister’s a lawyer. And my dad told me not to be a lawyer.” He said his father told him he makes messes.

He also said his dad grew up in Europe and worked in Saudi Arabia so travel was important to him. Shep still really wants to go to New Zealand and Australia.

He also shared after he hooked up with Kathryn Dennis that she left a four-page letter on his coffee table. It basically said they would always be friends and were just having fun. She told him there was no regret or bitterness. Shep lost the letter but wishes he still had it because of her kindness.

Will There Be A Season 8 And Will He Be In It?

About his relationship Shep Rose said, “she knows a lot of the movies that I grew up with, thank god, that’s important, and a lot of the music.” He said him and some buddies have been working on a script and it’s possible he could write another book.

For Season 8 he said, “I’m waiting to hear from the powers that be.” He told Decider he hasn’t decided if he was going to do it or not yet. Shep said, “it has crossed my mind that I should ride into the sunset while I’ve still got a horse underneath me.” What do you think of Shep writing a book? Would you be sad if he didn’t return for next season? Comment your thoughts below.