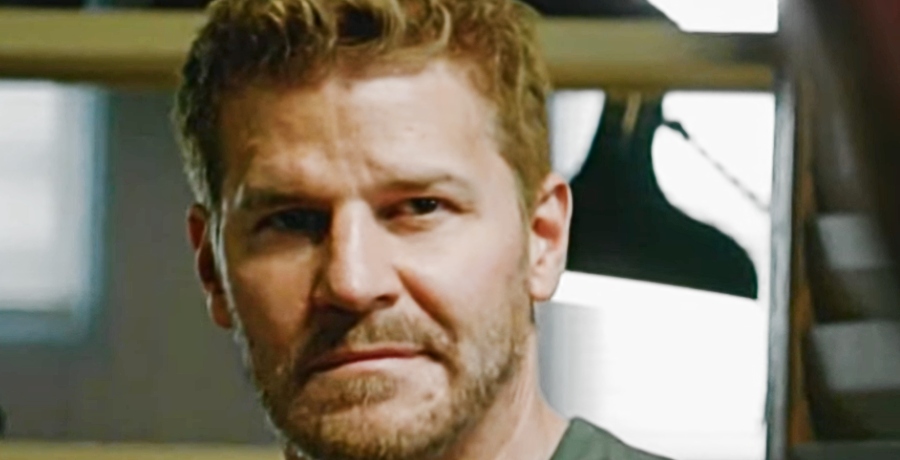 SEAL Team is a military drama that airs on CBS. According to the show’s description on CBS, it “follows the professional and personal lives of the most elite unit of Navy SEALS as they train, plan, and execute the most dangerous, high-stakes missions our country can ask of them.” However, fans are now asking why a new episode didn’t air this week. Keep reading to find out more.

Fans are wondering why SEAL Team didn’t air on CBS this week? According to the schedule posted online, it should have been on CBS, Wednesday, March 17th at 9 PM EST. Instead, a SEAL Team rerun was in its spot.

The schedule for the next two weeks poses some questions too. On Wednesday, March 24th, the new episode, will air. However, come Wednesday, March 31st, the listing states that Season 4 Episode 1 is lined up. There’s no need for SEAL Team fans to fear the end of the season. Meaww reports that Season 4 Episode 11 ‘Limits of Loyalty’ will air on April 7th.

While there isn’t a specific explanation for the lack of episode this season, there are some theories. As fans recollect from Season 4 Episode 9 that the main character, Jason Haynes (David Boreanaz) is arrested in a major cliffhanger. One of the theories for this arrest includes murder. Strengthening this theory is the fact that NCIS takes Jason away. Consequently, this ending leads way to another fan theory.

Is there a SEAL Team/NCIS crossover in the works?

Ultimately, this leads to the theory that there will be a SEAL Team/NCIS crossover. It’s actually quite genius and not too far off. SEAL Team and NCIS are on the same network. However, they have different executive producers and it is hard to tell how much impact this has on crossover potential. Unlike NBC’s regularly crossed-over series Chicago Fire, Chicago PD, and Chicago Med which all list Dick Wolf in the executive producer credits.

A team that’s clashing can mean bad news when the stakes are this high. Stream the latest new episode of #SEALTeam here: https://t.co/ZjC5n1pgEc pic.twitter.com/fMsvkF1qHm

However, a SEAL Team/NCIS cross-over already seems to have fan approval. According to Meaaw, one fan asks, “Would they do a Seal Team and NCIS cross over??” Another fan says, “I’m thinking the new Lieutenant reported him. He seems uptight and by the book, he probably looked into the after-action report saw that Sonny got hurt, and looked into why and wants Jason gone as he thinks he’s reckless.” Another fan writes, “Looks like (sic) their kinda doing a spin on Eddie Gallagher’s story but they are just flipping some things.”

What are your thoughts on this week’s missing SEAL Team episode? Let us know in the comment section below. Come back to TV Shows Ace for more television news and be sure to tune into CBS Wednesdays at 9 PM EST for SEAL Team.