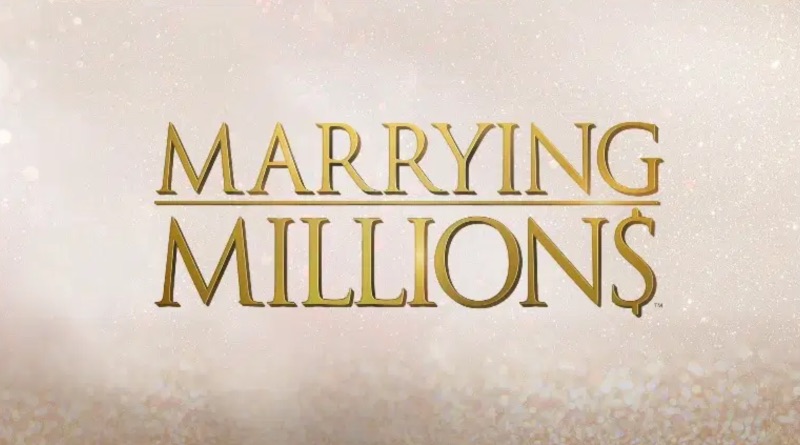 Marrying Millions is a big hit with network viewers. Even so, it looks like Lifetime is taking their sweet time giving Season 3 the go-ahead. What’s taking them so long?

Marrying Millions puts the rags to riches story into practice in a big way. And the series asks the question of whether people are in it for love or money. Millionaires shacking up with average Joe’s is a premise that brings with it a lot of drama. After two successful seasons, many watchers can’t wait for more.

There are many nuances that draw viewers to Marrying Millions. Along with things like age gaps in relationships, the different social statuses often clash in memorable ways. And this leads to a lot of drama in and of itself. In other scenarios, the rich person pays for all of their lover’s bills – leading to backlash from family members and others within that circle.

Certainly, it’s a unique take on people looking for love. And as a result, many Marrying Millions watchers want to know when they’ll be able to sink their teeth into the next season.

Rodney had the Best line of all time when he told Desire, “If money can’t buy love, you wouldn’t be sitting here”. #marryingmillions pic.twitter.com/ea0Y7ZhpZH

Lifetime Yet to Give Season 3 the Green Light

Season 2 of Marrying Millions is currently airing. Even so, it’s common for networks to order more episodes – especially when they have a hit on their hands. Meanwhile, it looks like they are taking their sweet time announcing future episodes. As a result, many within the fanbase are not happy.

Certainly, it’s possible that things like the global pandemic push things back schedule-wise. Usually, networks put out a statement for these types of announcements. But at least for now, Marrying Millions fans are in the dark with Season 2 currently on the air.

With the growing popularity of Marrying Millions, it makes sense for Lifetime to bring it back for more seasons. The first season of the show premiered in July 2019. According to the numbers, by the time the Season 1 finale came around, 433,000 watchers tuned in.

In addition, Marrying Millions made a significant jump with the return of Season 2. The network upped the number of episodes from 10 to 16. So, for fans of the popular show, that means more content to tune in for. Meanwhile, the second season features new faces – as well as returning couples. So watchers can follow new stories – as well as continue the journey with previous favorites. All in all, it’s certainly a winning formula for all involved.

Lifetime knows they have a hit on their hands. So it may only be a matter of time before they make the Season 3 announcement official. Still, it’s worth watching to see when that finally happens. In the meantime, viewers can tune in to currently-airing episodes.

Savannah Chrisley Spills Secrets To Her Perfect Complexion
OMG!!! Nina Dobrev Breaks Instagram With This Exciting Photo!
‘Love After Lockup’ Spoilers: Why Was Courtney Arrested?
‘The Republic Of Sarah:’ Air Date, Cast, Trailer, & More
Does Colton Underwood Have A Boyfriend? (No, Not The Plant)