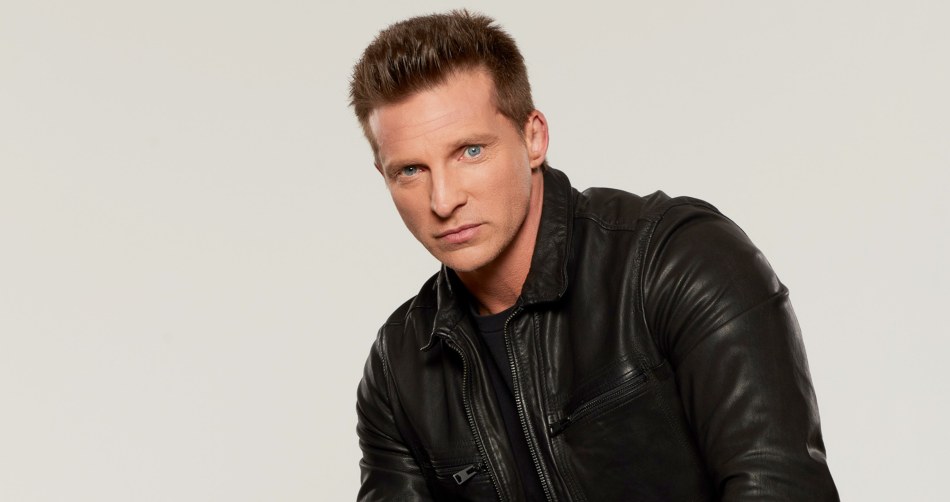 Jason Morgan has found himself in hot water and General Hospital spoilers detail that he’ll get some help during Thursday’s show. Elizabeth Webber Baldwin is convinced that Jason shot and killed Franco Baldwin. Now, PCPD police commissioner Jordan Ashford has arrested him.

Diane Once Again Comes To The Rescue

The General Hospital sneak peek for the March 18 show indicates that his go-to lawyer Diane Miller will head to the PCPD to defend him. She’ll likely demand information from Jordan that justifies Jason’s arrest, other than Elizabeth’s certainty he was involved. Diane will tell her client that he appears to be in serious trouble as Jason rolls his eyes.

Jason was at the scene of Franco’s shooting when Elizabeth arrived. In addition, she knew that he previously agreed to help Franco if he became a threat. Despite that, Jason wasn’t responsible for the shooting. In fact, he’s already figured out that Peter August was likely the one who shot Franco.

He probably won’t reveal his thoughts about Peter yet, despite his arrest. Jason and Jordan have formed something of an alliance over the past year, so it’s possible he’ll fill her in on his thinking. However, General Hospital spoilers signal that he may keep his suspicions to himself for now.

While Jason handles this, Peter is still roaming around Port Charles as a free man. He had an intense conversation with Cyrus Renault, and SheKnows Soaps suggests that they will forge forward together. After all, they share a goal of destroying Jason once and for all. Jason’s already wary of both men, but this alliance may present an even bigger challenge than he already faced.

What Peter doesn’t realize, as he smugly meanders around Port Charles, is that he still faces a significant threat from another direction. Obrecht disrupted his wedding to Maxie, but she didn’t play all of her cards. She’s still got Dante under her thumb and General Hospital spoilers note that she’ll talk with him on Thursday.

Obrecht will tell Dante that they need a permanent solution. Dante still doesn’t know that Obrecht orchestrated this fake WSB mission regarding Peter from Day 1. He’s also unaware of the pen clicking hypnosis situation. Despite all of that, he has no love for Peter so he’ll surely be all-in on her next plan regardless.

How long can Peter stay out of jail and shirk responsibility for all he’s done wrong? General Hospital spoilers hint that Jason will be a central piece of this in the coming days. It seems just a matter of time before Peter’s dealt with once and for all, and everybody will learn more on Thursday.