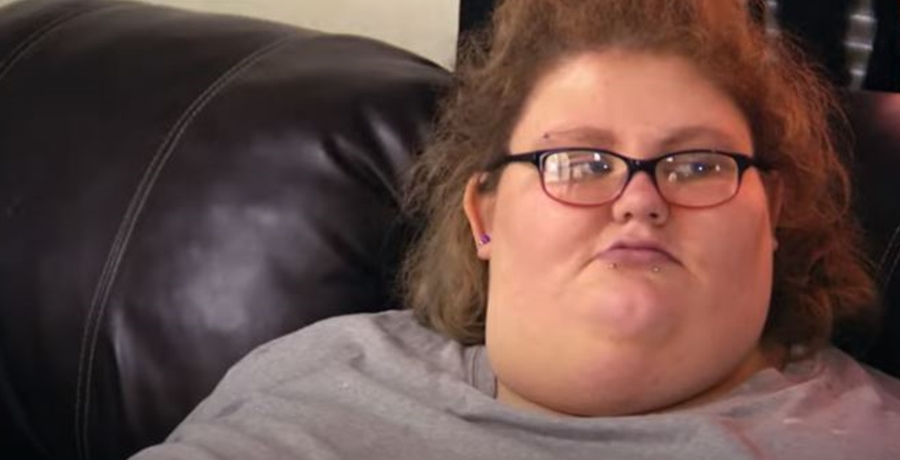 My 600-LB Life star Seana Collins really struggled with losing her target weight for gastric surgery. However, she’s not the first one who came along with red flags on her food addiction. Others tried again and successfully got their lives together. So, what happened with her since early 2020? Did she lose weight and qualify for her gastric surgery? Read on to find out.

TLC shares the stories of morbidly obese people who try and qualify for life-changing gastric surgery. To qualify for the show, applicants need to tip the scales at 500 pounds or more. But, back in the days of Alicia Kirgan, the minimum weight was 600 pounds. We reported that Alicia also struggled a bit initially. But she tried hard and despite a lot of red flags, she met her gastric surgery target. Incredibly, these days she looks totally amazing, having dropped her weight by over 300 pounds. Actually, since then, her current photos suggest she possibly lost even more.

Did Seana Collins who struggled with her target that My 600-LB Life‘s Dr. Now set her manage the same success? Just to recap a bit, Seana lived with her mom in Kansas City. She qualified for the show and visited Dr. Now in Houston Texas. Initially weighing at close to 700 pounds, she came along with depression and a massive appetite that arose from a childhood food addiction. A rather anxious personality, she stressed a lot. For example, at one stage she mislaid the papers that contained her instructions for diet and exercise. Terrified to confess it to Dr. Now, she worried she might not qualify for her weight loss target.

The TLC star on My 600-LB Life failed with her first objective. Instead of losing 80 pounds in two months, she lost only one. On the show, Seana seemed desperate. She said, “I’m so tired of it and all the pain. I don’t want to live this way because I hate this body.” Seana also complained about the limitations as she couldn’t stand for more than a few minutes. But did she hate her body enough to try again? Well, with her mom supporting her, she tried and this time, she shed 36 pounds. Excited, she reported back to Dr. Now, who didn’t share her same enthusiasm.

Kindly, Dr. Now told the My 600-LB Life star he’d give her another chance if she went for therapy. Her eating addition came after a life with a drug-addicted dad and later, a boyfriend with the same issues. So, unable to do much more for herself, she actually put on weight. And the next time TLC fans saw her weighing in, Dr. Now rejected her from the program. Nevertheless, she seemed determined to keep on trying. Did she manage this time?

In a follow-up, Reality Burb reported that it looks like nothing much change in Seana’s My-600 LB Life. It’s not easy to make out with all the filters used on social media. But the outlet concluded she probably never qualified for weight loss surgery.

What do you think? Do you think Seana Collins lost enough weight to eventually qualify? Sound off in the comments below.