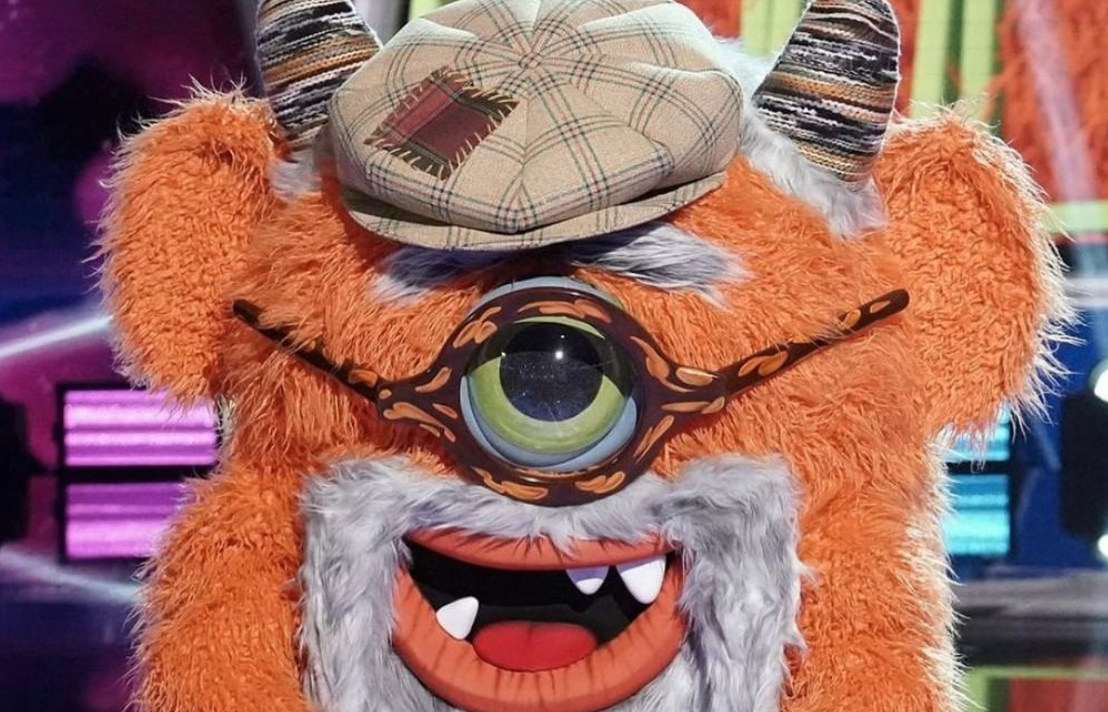 The Masked Singer Season 3, Episode 2 is on tonight and it’s off to a hot start. Now, fans are trying to figure out who Masked Singer Grandpa Monster is. What do you think?

The Grandpa Monster took the stage tonight as part of Group B on The Masked Singer and stole everyone’s hearts. The monster was giant and fluffy, but using a walker to walk around the stage. According to The Monster, he used to be a bit of a rascal with a bad reputation, however, he says he’s made a name for himself now. According to the monster, he is ready for The Masked Singer so that he can have a fresh start. After all, no one knows who he is, even though they try to guess.

Per usual, fans ran to Twitter to express who they think is behind the Grandpa Monster mask. This one seems to be stumping a lot of people, however, there are still a lot of ideas. One idea? Kevin Hart.

They don’t stop there though. They are also guessing Jay Cutler, Nick Cannon (the usual host of the show), Steve-O or Terrell Owens. Some are even considering a star from Jersey Shore. Especially given the beach setting.

None of those ideas seem to be what the judges are guessing though. They have different ideas on who is behind The Masked Singer Grandpa Monster mask.

Who do the judges think it is?

Of course, the judges always have their own crazy ideas on who The Masked Singer is. This time, they think Ashton Kutcher or an athlete. Ken Jeong had a fun idea guessing Scott Disick. The Keeping up with the Kardashians star would be a great contestant on the show, however, it doesn’t really seem to line up with The Masked Singer Grandpa Monster.

The clue package definitely gave off vibes of an athlete.  There were no references to Scott’s three kids, his time with Kourtney Kardashian or his life on KUWTK.

The judges did notice though that the monster has a lot of energy and is very playful – especially for a Grandpa.

Who do you think The Masked Singer Grandpa Monster is? Let us know in the comments below. Come back to TV Shows Ace for more news on all of your favorite masked singers!