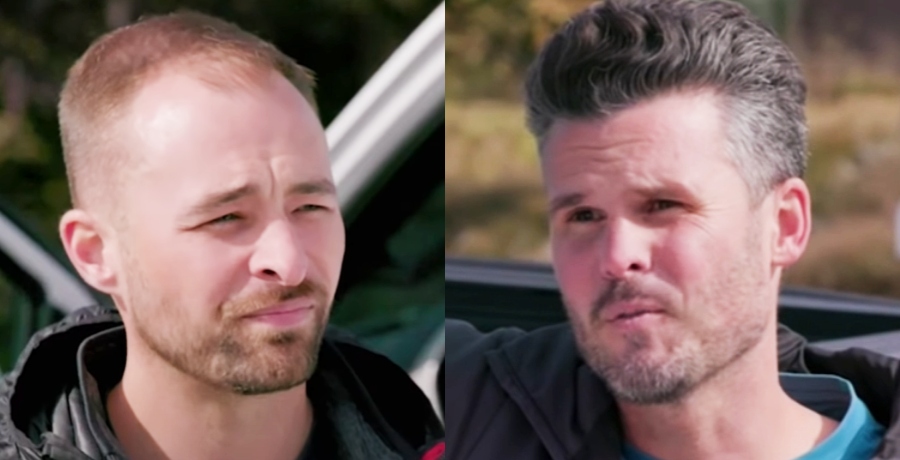 We’ve learned through previews that Erica Shemwell’s brother, Quinn, is extremely protective of his sister and has some reservations when it comes to Spencer. Today is the day. The Blended Bunch makes its big debut tonight on TLC. And, we’ll finally get to see what unfolds inside of the Shemwell family. But, an exclusive preview from People Magazine, gave us a sneak preview before the show airs. And, it turns out, Quinn is skeptical of her sister’s new husband.

Speaking to the producers during the preview, Quinn admits he thinks the union of his sister and Spencer sounds ridiculous. They both have several children. What made them think bringing all of those children together in one family unit was a good idea? Moreover, what Quinn really worried about was his sister. Turns out, Spencer was off on a new business venture. And, this likely meant a lot of time away from the home. Was taking care of 11 children falling completely on Erica’s shoulders?

When Erica and Spencer started dating each other and got engaged and basically married in no time at all, I was shocked, I was upset, I was not really excited. You have seven kids, you have four kids, why on earth would you even think that that could work?” Quinn explains.

Quinn questioned when Erica found time for herself with so many children to take care of. Erica never sugarcoated her job being an easy one. But, she still admits it is her job. And, it is what she signed up for when she fell in love with Spencer and decided to get married again.

Still, Quinn can’t help but feel like his sister is just this glorified babysitter that fell from the sky to offer Spencer the childcare he needed.

The dynamics of the family

Prior to getting married, Erica was the mother to seven children total: Landon, 12, Emma, 10, Lily, 9, Sophie, 8, Tanner, 6, Amelia, 5, and Caleb, 3. She lost her husband Tony and the father of her seven children to cancer. Spencer, on the other hand, is the father of four children: Brayden, 12, Harper, 8, Avery, 6, and Bexley, 4. Spencer lost his wife Aimee and the mother of his four children in a car crash. We later learned Spencer also nearly lost his own life in the same car crash.

‘The Blended Bunch’: Spencer Shemwell Almost Died In Crash That Took His Wife

The couple met. Fell in love. And, they got married pretty quickly. After losing their spouses, they both had similar mentalities about not wasting time and never really knowing how much time they have. So, the quick marriage made sense from their point of view. But, Quinn seems to think Eric and Spencer rushed the marriage. And, he worries about Spencer’s true intentions with Erica. Was he looking for a wife or just a mother?

Wow, did this guy move from Virginia to Utah to find a babysitter, to find somebody that could take care of his needs and was it really kind of a selfish proposition for him to make things happen? I love my sister, Erica. I respect her, I appreciate the things that she’s doing for her children. But I’m skeptical. I’m a distrusting person at times and Spencer, he’s gotta earn my trust. And until then, it’ll take a bit.”

New episodes of The Blended Bunch air on Tuesday nights only on TLC. Will you be tuning in to watch tonight? Share your thoughts with us on Quinn’s opinion in the comments down below.