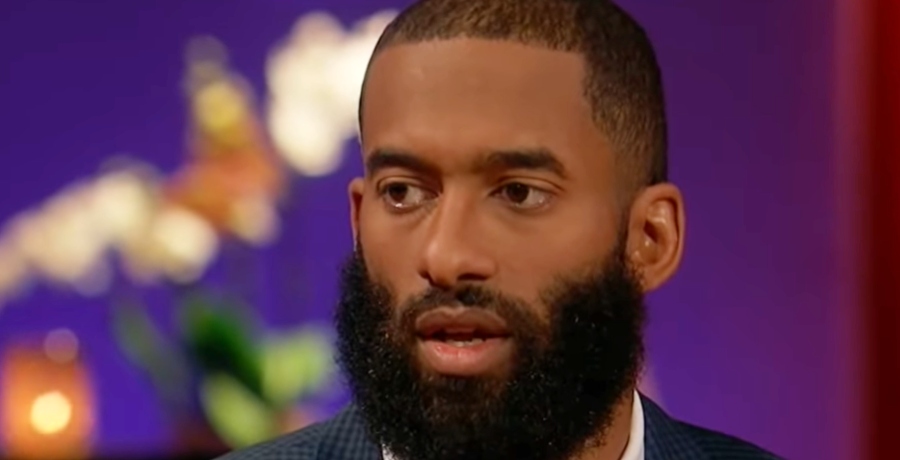 After a wild and uncomfortable finale to his journey, Matt James went on Good Morning America. He talked about everything that happened not just on the show, but in the world during the last year. Some of the things happening in Bachelor nation included his choice, Racheal Kirkconnell involved in racial controversy along with host Chris Harrison.

This is a spoiler warning if you haven’t seen the finale. With the drama and controversy surrounding the season, it would have been nice if Matt found love. It seemed the honeymoon didn’t last as these things came to his attention. In addition to those things in the news, he also had the isolation of filming his season all in one place.  The country dealt with a lot of civil unrest during that time as well. Now, for at least Katie Thurston’s season, Chris Harrison will not host The Bachelorette, at least for Katie Thurston’s season. For Michelle Young’s season over the summer, it’s not clear if he will be back.

Matt James had a lot of feelings watching his finale. He said, “It hit me like a ton of bricks. I felt the weight of everything that I was carrying throughout the season and with what we were dealing with as a country.” He also found it difficult to explain the things going on with Racheal. He said it was hard to express, “why it was problematic to me and our relationship.”

According to Variety, Matt and Rachael sat down for the first time since their breakup to talk about everything. The past pictures of Rachael at the antebellum plantation-themed party were put up during the talk. Racheal owned her ignorance and said she’d put in the work to do better. Matt said, “I know that Rachael’s a good person and everything that she outlined in her apology and statement, I’m looking forward to seeing her do, because I know she’s capable of it.” When asked if Matt saw reconciliation in their future, he didn’t give a straight answer.

New Hosts Give The Franchise A Fresh Start

It was announced Chris Harrison wouldn’t be the host for Matt James contestant Katie Thurston’s Bachelorette season. Instead, Bachelor nation alums Tayshia Adams and Kaitlyn Bristowe will step into the role.  Matt thought it was the right move. He said, “I’m excited. It’s a fresh start, and we need more women hosting.”

Matt posted a video of himself running on the road and frolicking in the ocean. He captioned it, “Running reminds you that even when you’re weak, you’re strong. Marathon training has begun.” Seems he’s trying to focus on moving forward. What did you think of the finale? Did the announcement of two separate Bachelorettes surprise you? Comment your thoughts below.