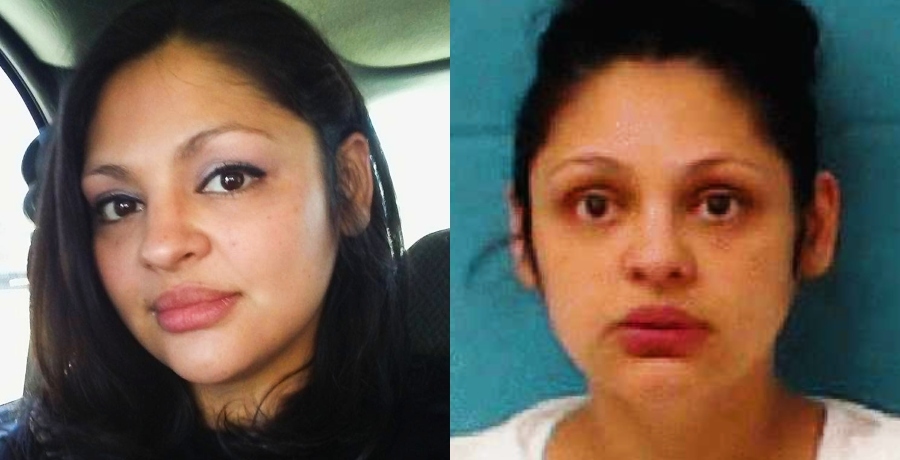 Is Love After Lockup cast member Puppy (Michell Deaton)  back behind bars based on the latest tea? Did she go back to her life of crime because of Amber Eggers’ relationship with a former ex?

Love After Lockup: Puppy Back Behind Bars?

From online incarceration information, Puppy could be back behind bars again. Amber Eggers’ ex cellmate faced 20 years her last run for meth trafficking. If all of the online felony records and chatter are true she could be facing more time behind bars. Her Incarceration details say the Actual Release date is  “Currently Serving” & the Current Status is “Active” – then there is a list of her priors that are posted below.

Amber Eggers said on the recent Love After Lockup spinoff that she stuck her neck out and got Puppy a job once she was on the outside. It looked like Puppy wanted to pursue a long-term romantic relationship with Amber on the Love After Lockup spinoff. Some bloggers have spilled the tea that the Amber and Puppy “love affair” was not real. Allegedly Amber admitted it was all staged for the cameras 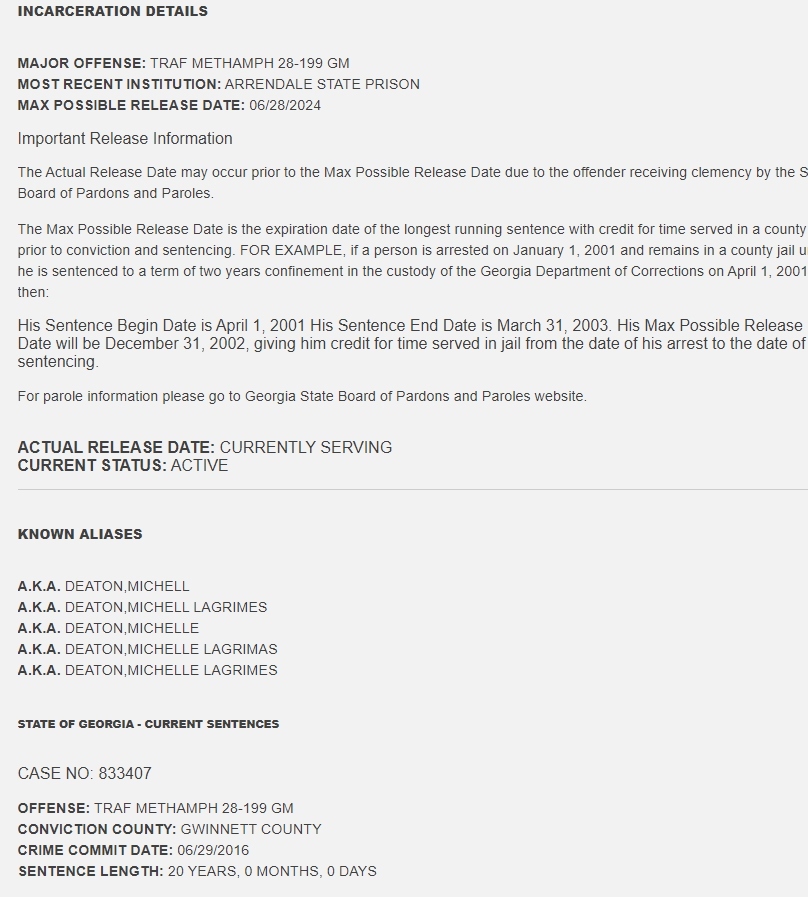 Love After Lockup Star Unable to Turn Things Around?

Former criminals going back to their old ways is always a risk. Meanwhile, watchers have seen this happen numerous times with various WEtv cast members. Initially, there may have been a window of time for Puppy to turn things around. But now, she may face up to 20 years behind bars for her recent actions if true.

When Puppy filmed for the most recent season of the Love After Lockup spinoff, she was heavyset. Meanwhile, recent pics over the course of the last few weeks reveal Puppy lost a significant amount of weight. It’s common to see this kind of weight-loss when people go back to drugs but in this case, no one really knows but Puppy how she lost all of that weight so fast. Let’s hope Puppy has kept her hands clean and the newfound fame has inspired her to stay on the straight and narrow. Check out the video below and decide for yourself.

This is going to be a situation worth keeping an eye on as more details become available.