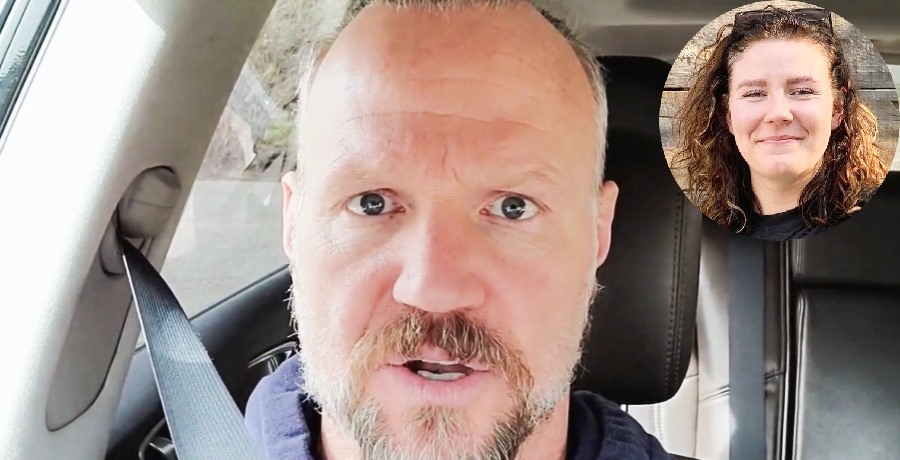 Much to Sister Wives fans’ surprise, Kody Brown and his wives accepted Mariah’s sexual orientation with open arms. During a recent new episode of the TLC series, Kody admits he had no reservations about accepting his daughter for who she was and who she loved. And, he reveals it was because he understood her struggle to be accepted with something controversial.

Kody Brown and all four of his wives – Meri, Janelle, Christine, and Robyn – have been very open about their support of the LGBTQ community. These beliefs extend to learning Kody and Meri’s daughter Mariah was homosexual. It was in 2016 that Mariah came out to her family. And, she announced her engagement to Audrey Kriss.

Fans of Sister Wives were surprised Kody Brown and his wives were so supportive of Mariah and Audrey. After all, they have very conservative beliefs being part of the Apostolic United Brethren. Turns out, however, those conversation beliefs didn’t prevent them from loving or accepting Mariah.

Check out the video of the Brown family reacting to Mariah coming out of the closet in the video down below.

In the video, Kody Brown is very quick to embrace his daughter. And, let her know she is safe to be who she is with her family. When she came out to her family, Kody admits it took a lot of courage for Mariah to accept her truth. To say what she was feeling even when she didn’t know how her family would feel.

Kody gets candid about the ease of accepting his daughter

During a recent episode of Sister Wives, Kody Brown admits accepting his daughter Mariah and Audrey as a couple was a very easy thing to do.

The parallels are very similar. That kind of treatment, where they’re like, ‘Well, I love you, but I sure think your lifestyle and your religion are dumb,’ because we dealt with that, that may very well have been something that helped me personally develop a high level of acceptance of people who are gay. I know what it’s like to be picked on.”

Kody went on to admit he believes a wedding between two people who love each other is one of the most powerful ways to change minds. And, he encouraged Mariah to invite anyone and everyone in her life to her wedding. Regardless of if they supported her relationship with another woman. 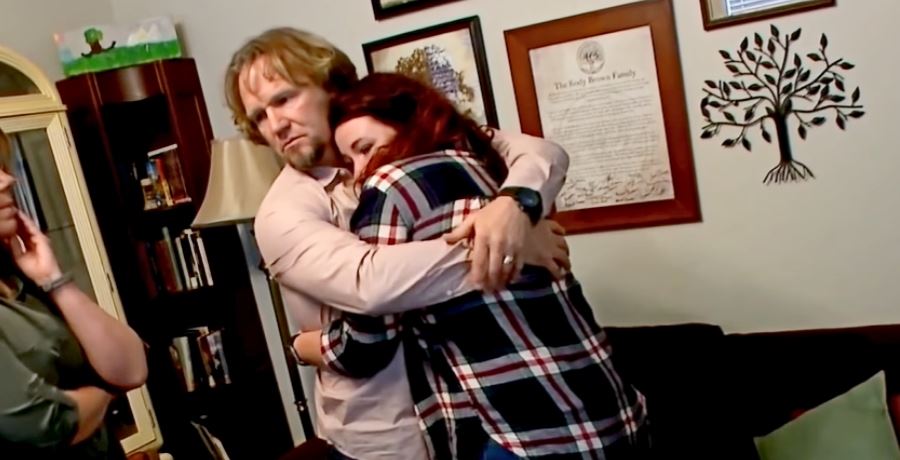 Did Kody Brown and his wives acceptance of Mariah and orientation surprise you? Share your thoughts with us in the comments. And, stick with us for the latest Sister Wives news.