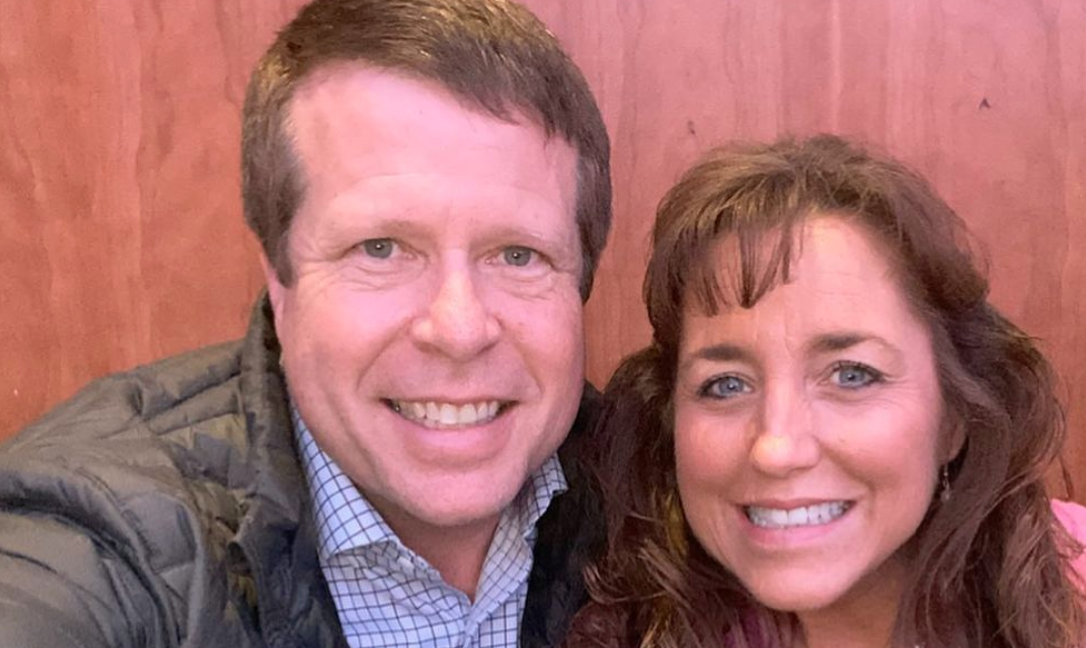 Another Duggar wedding is in the works! The most recent wedding was Justin Duggar and Claire Spivey’s. Now, it’s someone else’s turn.

Which Duggar wedding is coming up next?

Jedidiah Duggar is rumored to be engaged! The Counting On star is supposedly already planning his wedding. The couple isn’t who fans were expecting it to be. Who’s he rumored to be marrying and when is it supposed to happen?

As TV Shows Ace reports, Jedidiah was rumored to be courting Lauren Caldwell, the sister of Kendra Duggar. Kendra married Joe Duggar, who is Jedidiah’s brother. After Lauren’s failed engagement to Titus Hall, it seemed as if she had moved on to Jed. As it turns out, those rumors were false.

Katey was rumored to be courting Jeremiah Duggar, who is Jed’s twin. Later, after the rumors came out about the two potentially courting, she seemingly deleted some of the evidence.

In a new Instagram post from Katie Joy of Without a Crystal Ball, she reveals that she received a copy of the invitation. Katie is a well-known Duggar critic. She shared a collage-style photo featuring one of the couple’s engagement photos and their wedding invitation. It includes their names and reveals that they will be having a live-streamed wedding. It’s on April 3, 2021, at 2pm. The invitation is rather simple and doesn’t include a lot of details about the wedding.

About the invitation, Katie writes, “Look what just showed up in my inbox….I mean 🤷🏼‍♀️🙈👰🏼 Jed Duggar is engaged to Katey Nakatsu. Video coming soon on the wedding.”

She offers clarification, saying, “The photo is a picture of a picture. Invites came with their engagement photo. So it has a weird glare.”

Katie also adds that the family has a non-disclosure agreement with TLC, so they likely won’t be able to share any details until closer to the wedding or after a possible wedding special airs on TLC. This may be why the family isn’t discussing the courtship or engagement.

So, are you surprised to hear that Jedidiah Duggar is tying the knot? Do you think that the rumors are true? Let us know your thoughts in the comments below.

For the latest on the Counting On family, check back with TV Shows Ace.

Which ‘RHOC’ Alum Could Return As ‘Friend’ Of The Housewives?
Zach & Whitney Bates Finally Hold Baby Jadon In Their Arms: See Photos
‘Extreme Sisters’ Anna and Lucy DeCinque Engaged To Their ‘Prince Charming’
‘You, Me & My Ex’ Coming To TLC: Here’s What We Know So Far
Arie Luyendyk Jr. Gives Update On Daughter, Reveals Son’s Name