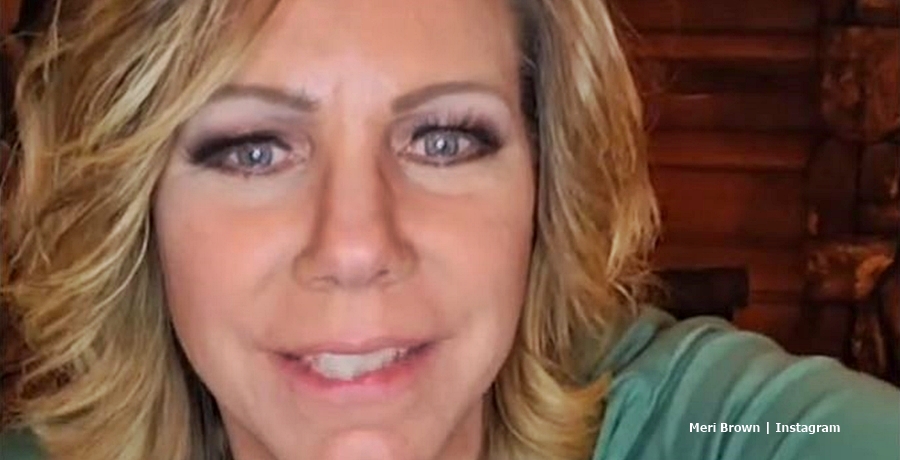 Fridays With Friends reveals a very different Meri Brown from what fans see on TLC’s Sister Wives. Fans become so used to Meri crying and Kody being nasty as well. And it’s rather refreshing to see her being kept real and focused on the lighter things in life. And a lot of laughs come as she and her friends banter live on Instagram. This week, Meri shared it on her main Instagram. But you can see the Live on Fridays at 7 or 8 pm.

Fridays With Friends covers a range of easy conversation

On Sister Wives a gloomy scenario plays out as Kody and Meri Brown bicker or disagree. Clearly, their marriage became loveless. And fans become irritated because Meri stays what him. But, she seems determined to live with all the unhappiness. We reported that fans see every few highs and mostly lows in their relationship. The estranged couple causes a lot of speculation about them.  Actually, the whole show seems way too depressing these days.

Chatting with her bestie that she met in Las Vegas, they held four episodes of Fridays With Friends. Fans always hoped for a spinoff of Meri Brown. And this is probably better. There are no camera crews around. There’s no scripting. Just two good friends discussing everything on the planet. From food like peanut butter and lettuce sandwiches to reality TV shows, and more, it’s non-stop laughs. Occasionally, they mention the other wives in the family. But it’s not about them. It’s about Meri being Meri and enjoying herself.

Fans comment and the ladies try and respond when possible

Both women try and interact in the chat when they go Live on Fridays With Friends. But it’s way popular already. So, they can’t possibly answer all the questions. Nevertheless, their banter seems totally amusing. And as Meri said, they see two friends in “real life.” Wait for the ride and just sit back enjoy. There are very few if no promos at all, which seems very refreshing. Meri goes to Jen if she has questions and often, she helps her with quick links to info. Clearly, these two women really love each other.

In the comments section this week, fans commented on much they enjoy Fridays With Friends. One of them said, “You are hilarious I love watching.” Then another one commented, “I laughed so freaking loudly!!! 😂” Someone said, “I love your energy.” One of them who missed this week’s Live said, “Oh drat I missed the Friday night Live!” So hopefully, Meri shares it to her main Instagram page more often.

The Friday With Friends Live also comes with a short question and answer session. And they try but they set Alexa to a half-hour and sometimes, they need to take care they don’t overrun their time.