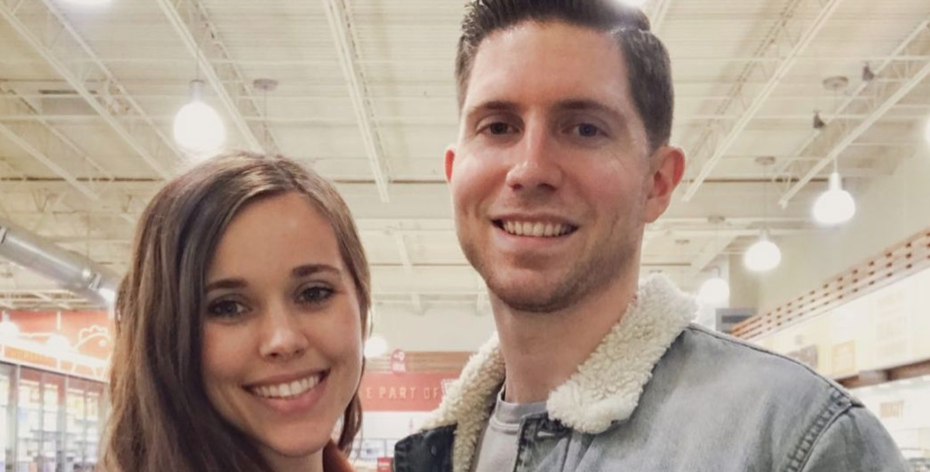 Ben and Jessa Seewald may need a bigger home with their fourth little one on the way. For a while now, fans have often wondered whether the family will move out of their first home and into a bigger one. Now that their family is growing, it’s possible that they will finally make the move.

As TV Shows Ace previously reported, Jessa showed her followers around her home in a YouTube video in 2020. Right now, the pair lives in a 2-bedroom, 1000 square-foot home with their three young kids, Spurgeon, 5, Henry, 4, and Ivy, 1. As can be seen in the tour of the home, there’s not a lot of extra space in their current home. The next baby should arrive this summer, so the Seewalds may be preparing for a move. If they don’t move before the baby is born, they will likely need to move in the next couple of years as their kids get older and need more space.

Could the Seewalds be moving to a church-owned home?

As TV Shows Ace reports, Ben recently got a job as a pastor. At this point, he hasn’t shared much about his career, but he only got ordained in January 2021. So, the family might still be working out some details about their next steps.

It’s possible that the family will move into a bigger home that’s owned by the church that Ben decides to become the pastor of. That would be good timing for the family since they are adding a new little one to their family soon.

In a recent snap on Ben’s Instagram page, he revealed that the family was out looking for furniture. Ben says that they are looking for accent chairs. Since their home is pretty small, fans wonder if the accent chairs they’re looking for could be for their new home. In the comments section, a few fans asked if they’re moving. One writes, “Are you moving to a bigger house?”

Of course, Ben and Jessa could be adding furniture to their current home or might be replacing their old furniture.

At this point, the family hasn’t answered any questions about a possible move. If they do move, it could be a major storyline on a new season of Counting On, which has yet to be confirmed.

So, do you think the family might move to a bigger home soon? Let us know your thoughts in the comments below.