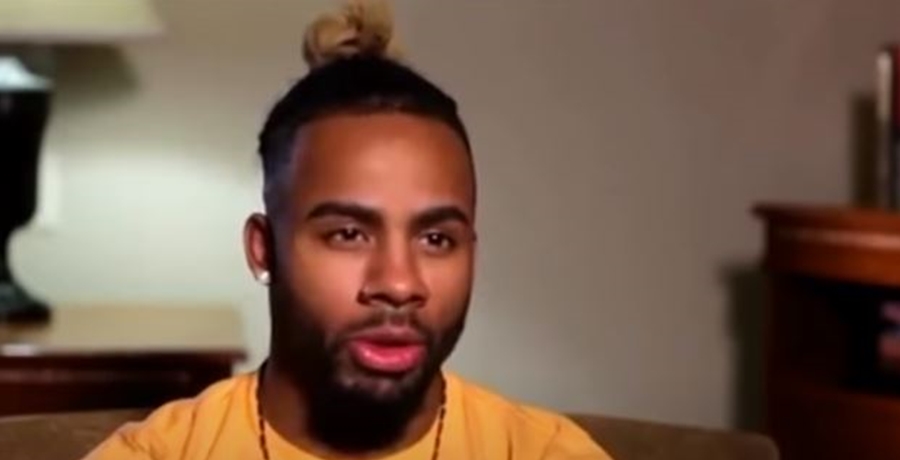 90 Day Fiance star Patrick Cornett and Myriam Mana featured in Season 1 of Before the 90 Days. Later, they returned for What Now? and more recently, on Self-Quarantined. While they remain friends, they never tied the knot. Now he received the praise of residents after he ran into a burning building. Additionally, he did so much more. Sadly, the apartment burned to the ground.

We reported that in Self-Quarantined, Partick and Myriam never married or anything like that. They gave their romance a chance or two, but it failed. However, they remain very good friends. And according to the TLC show, they might even consider dating again. Whether that happens or not might depend on how things work out for him now as he lost everything in a fire in Las Vegas.

Additionally, the 90 Day Fiance star has two kids already. His daughter named Italy, and a son by his ex-girlfriend. When fans first met Myriam and Patrick she visited him in Kentucky, Screenrant reminds readers. However, the MMA fighter later moved to Las Vegas. On March 14, he and his family lost everything in a fire that burned their apartment down. While he won’t call himself a hero, he certainly is one to other residents.

Hero helps save people and fought the fire in Las Vegas

WAVY News reported that the fire killed one person and others were injured. Meanwhile, the 90 Day Fiance star did everything he could to help. On Tuesday last week, the TLC star shouted out across the complex, waking people and telling them to get out. Saving lives was all he could think of and as he explained, people can’t be replaced. So, he didn’t stop and try and save any of their possessions. Barefoot, he scrambled up a tree and assisted people out of the building.

Not stopping there, Patrick of 90 Day Fiance then helped the firefighters with their hoses, The outlet noted that “he also did this all without stopping for hours, which he attributes to his training as an MMA fighter.” Modest though, he claims no hero status. In fact, he just feels grateful that his fitness levels helped him assist others. However, he and his family ended up with nothing, As they ran out “barefoot” to escape the fire, they literally possess just a few items of clothes they stood in.

Gofundme for Patrick and his family

The 90 Day Fiance star is left in a bad place now and seems in desperate need of help. A Go Fund Me set up for the family reached $5,000 so far. But in the description, it also reads, “At this point, donating household essentials for their future home would be so appreciated. Everything from cleaning materials, paper products, mirrors, groceries, pillows, sheets, dusters, etc.” Apart from the fundraiser, fans can also send “funds through Cashapp ($RenetaJ), Venmo (@RenetaJ), and Zelle… Or via @Ofelia-Felix-Johnson.”

What are your thoughts on 90 Day Fiance star Patrick Cornett tirelessly working to save everyone in the complex? Are you relieved to hear that his kids are safe? Sound off in the comments below.