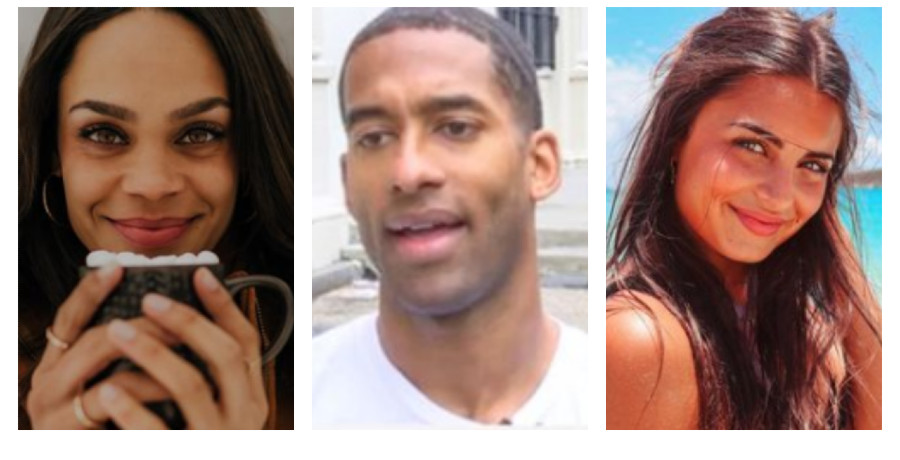 Season 25 of The Bachelor is coming to an end on Monday, March 15. For some viewers, the end couldn’t come soon enough. The drama surrounding Matt James didn’t stay entirely on-screen, thanks to Rachael Kirkconnell. Last month it was widely reported about racially insensitive photos resurfacing.

In the photos in question, the graphic designer was attending an antebellum southern plantation sorority party. Bachelor Nation host Chris Harrison joined Rachel Lindsay for an interview on Extra. His intention was to calm the growing scandal, but he ended up blowing it wide open.

As a result, changes were made to this season’s After the Final Rose.

What can viewers expect to see on Monday night?

Matt James has finally narrowed it down to two women he could see himself marrying – Michelle Young and Rachael Kirkconnell. Michelle was one of the five women who joined the house halfway through the season, much to the dismay of the others. Her connection with Matt James was immediate.

In fact, Jason Tartick would love to “hang out” with Michelle. As Bachelor Nation fans know, Jason is a former contestant on Season 14 of The Bachelorette. He made it all the way to the final four before Becca Kufrin sent him packing.

He later met and fell in love with Season 17’s Bachelorette Kaitlyn Bristowe. The two are happily dating, but not yet engaged.

Blogger Reality Steve has been spoiling Bachelor/ette endings for over ten years. His spoilers aren’t always correct, but his inside sources are usually pretty spot-on. Due to the coronavirus pandemic, his sources have dried up slightly, but he still got the scoop.

Back in January, Reality Steve went live with his spoilers for the end of Season 25. At the end of The Bachelor, Matt James chooses Rachael Kirkconnell.

Given the racism allegations against her, all eyes are now on the After the Final Rose special.

After the Final Rose Host Switch-Up

Bachelor Nation is under fire again for casting a contestant with a past of racially insensitive behavior. However, Matt James wasn’t privy to the allegations until after he had already fallen in love with her.

According to Reality Steve, the couple is no longer together and that will be addressed on After the Final Rose.

But Bachelor Nation fans are threatening to boycott the show because Chris Harrison won’t be there. The network brought in Uncomfortable Conversations with a Black Man author Emmanuel Acho for the night.

There was speculation that ABC might replace Chris Harrison permanently with Acho. However, those rumors seem to be unfounded. Season 17 of The Bachelorette will film as scheduled, but without Chris Harrison.

Ahead of the finale ABC released a promo featuring just Matt James and Michelle Young.

Instagram blogger bachelornation.scoop posted several snapshots of the After the Final Rose. However, one important part of last week’s episode isn’t in the photos.

To add fuel to the questions, the fan account noticed that Bri unfollowed the official Bachelor accounts.

Fans will have to tune in on Monday to see if Bri Springs makes an appearance at After the Final Rose.

Join us on Facebook for a live chat during the show.