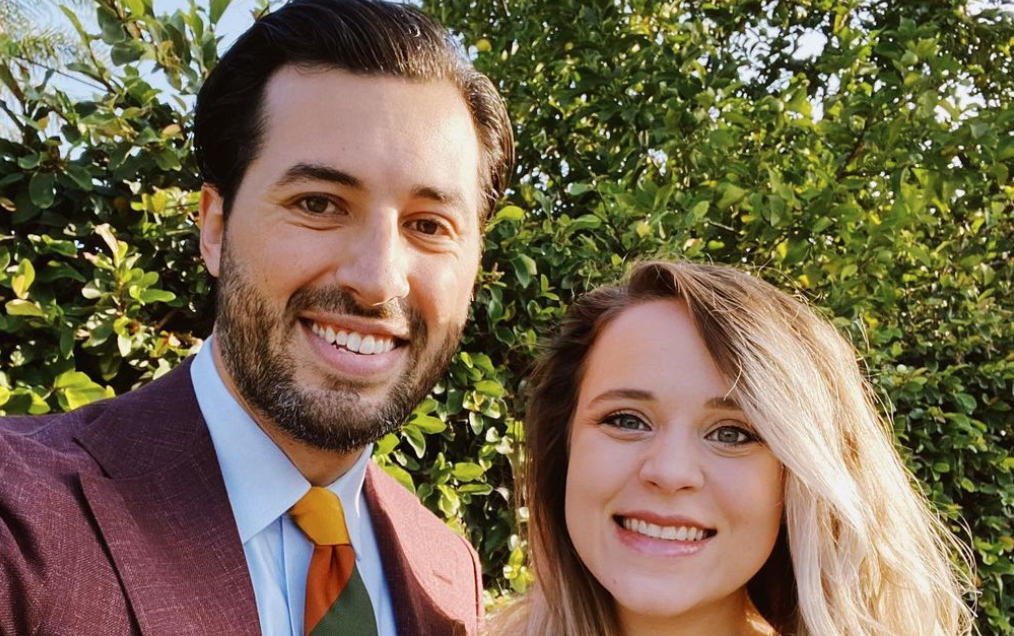 Jinger Duggar and Jeremy Vuolo are taking the heat once again. The Counting On couple is often under fire for the choices they make and the photos they share. This time, fans and critics seem to be joking with them rather than heavily criticizing them. Of course, there’s still a chance that the trolling is getting to them.

In their recent photos, Jinger and Jeremy have been wearing hats that say Los Angeles or L.A. on them. As fans can tell from the couple’s Instagram pages, they seem to love living in Los Angeles. They have been spending the past couple of years exploring their new city, trying out the popular restaurants, and making friends. They’ve documented much of this on social media.

In response to the latest photos of the couple wearing their Los Angeles hats, fans and critics are joking about them “forgetting” where they live. Often, people don’t wear clothing from the city they live in. If they were just visiting Los Angeles, the hats may make sense as souvenirs, but they’ve lived there for nearly two years now.

Counting On couple trolled in the comments sections of their posts

In the comments section of some of the couple’s latest posts, Jinger’s followers are weighing in on their hats of choice. Here’s what they are saying:

Another user shares a longer message, writing, “What’s the deal with constantly wearing the Los Angeles hats in every picture? All the posts are some odd random post of a part of your body in it or some hats with masks none of it makes any sense.”

Fans are also wondering about the couple’s online store. As TV Shows Ace previously reported, Jinger and Jeremy opened an online store where they sell hats and candles. Now, in the pictures they’re posting, they’re wearing hats that are not from their own store. Plus, it’s been months since they’ve shared an update about the shop. As we recently noted, the couple is taking a quick break from fulfilling orders.

For more news on the Duggar family, check back with TV Shows Ace.