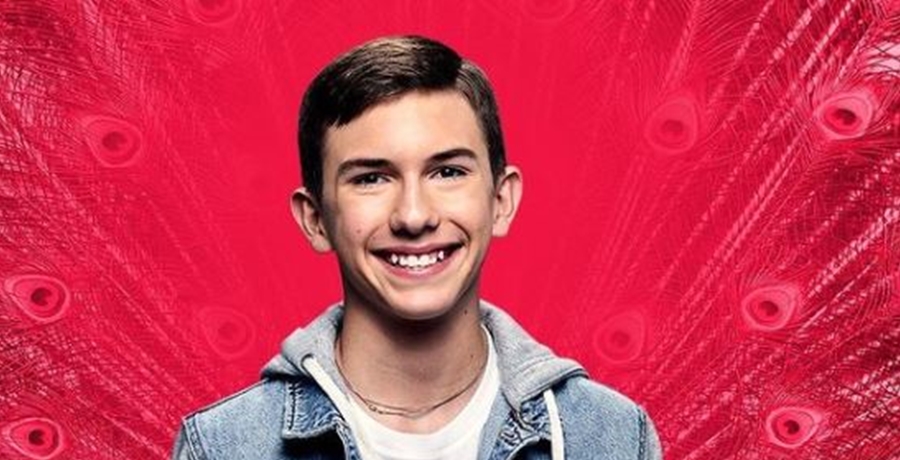 Grayson Chrisley is a 14-year-old teenager these days, and he enjoyed the situation of being the baby of the family but is he still his dad’s favorite kid? About nine years separate him from Chase and Savannah. USA Network fans like him as they pretty much saw him grow up on Chrisley Knows Best. Nowadays, they see him playing baseball and hanging a bit more with his older siblings.

Fans know Todd and Julie Chrisley didn’t give birth to Chloe. However, they took over her custody from Kyle and his ex, Angela Johnson after his arrest. So, when Grayson was about six, a new “baby” in the family happened. Grayson, being so much younger than Chase and Savannah might have had his nose put out of joint. But if he did, he never showed it on the TV show. Fans saw that as a little kid, he often got away with things. However, he seems like a pleasant young man these days.

Grayson Chrisley’s dad Todd seemingly dotes on little Chloe, six years younger than him. But fans worry now because Kyle became engaged to Ashleigh Nelson this year. She’s already got kids and they plan on more. So, Chloe might not remain Todd’s “baby” in the Chrisley home for much longer. However, it seems that Grayson might still be his dad’s favorite kid anyway. And, he’s probably old enough now to swim with the flow over Chloe, no matter the outcome of any shifting dynamics.

Todd talks about his favorite kid

The List reminds fans that Todd talked about Grayson Chrisley as his “favorite.” It came in “Season 8 of Chrisley Knows Best.” Recall, Grayson landed in hot water with his parents when he sneaked out of the house and went to a party. Surprisingly, he couldn’t talk his way out of it and ended up grounded. Todd seemed really furious with him. So, did he lost his favorite status?

Well, Grayson Chrisley probably needs not to worry on that count. Later, when Chase described the naughty things he got up to with Savannah, Todd said, that the baby of the family is a “good kid.” In fact, he added, “He’s a great kid. He’s an amazing kid.” And he’s “the love of my life.” Mind you, it came after he heard about Chase and Savannah stealing his car when they were younger.