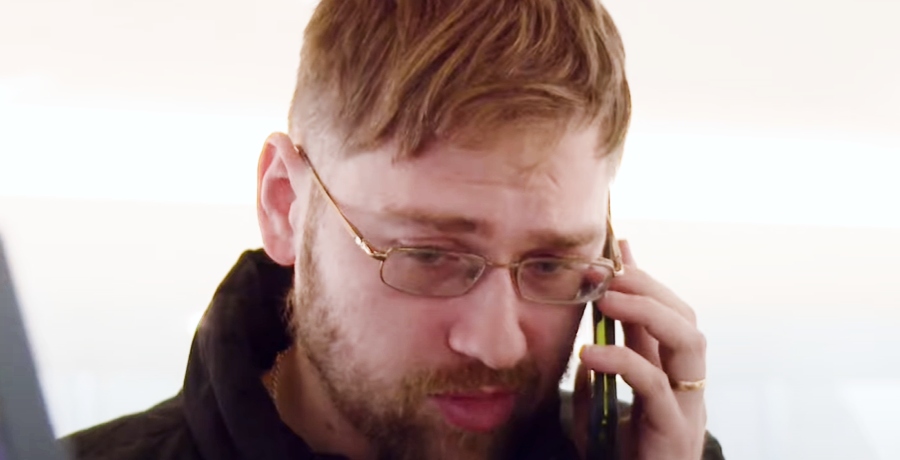 Paul Staehle of 90 Day Fiancé recently rushed to the hospital, and viewers are wondering what was the cause of the chest pain.

Trip To The Hospital Proved Difficult

As previously reported, getting to the emergency room for his chest paints was not easy. You have to pay a fee. And, he did not have the money on hand. So, he had to go on a bit of a journey to get the money. You can read about that wild journey involving faking COVID and a bank robbery here.

Paul Staehle’s Recent Chest Pain: What Was The Cause?

After a truly wild experience, Paul Staehle of 90 Day Fiancé finally makes it to the emergency room. But, did he learn what the cause of his chest pain was? Well, fans assume that to be the case. After all, he was well enough to tell the story of his experience on Instagram. So, he must’ve been feeling a little better. 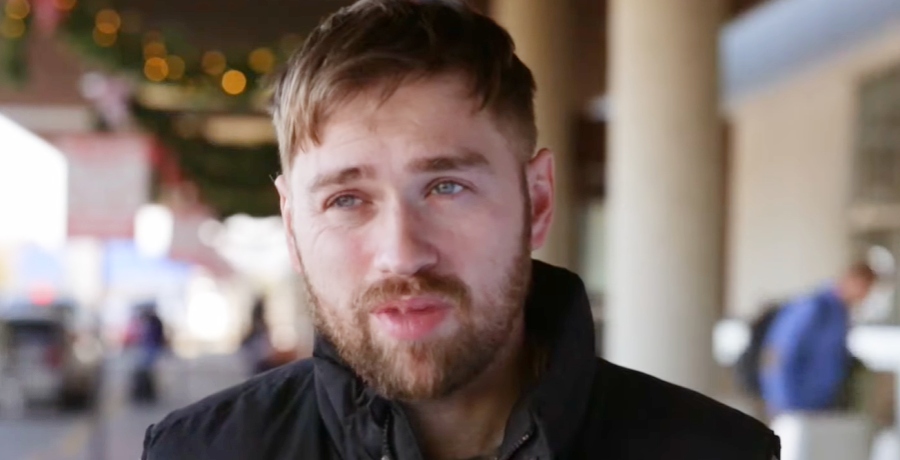 Turns out, the trip to the emergency room ended up being a learning experience for Paul Staehle. As we previously reported, he learned he needed to carry cash during a trip to the hospital. They would not see him without paying a fee. But, he also got a human anatomy lesson as well. What did he learn exactly?

Costochondritis: What Is It & How Is It Treated?

What the TLC personality describes is a condition called costochondritis. It is no surprise the pain of this condition sent him to the hospital. According to the Mayo Clinic, the pain from this condition can be so severe it can feel like you are having a heart attack. So, it is understandable that Paul thought something was seriously wrong.

To date, there really isn’t a known cause for costochondritis. The treatment of the condition, however, can take a few weeks. Unfortunately, treatment of costochondritis is mostly about pain management while the problem resolves itself. How long this takes depends on how much inflammation a person has.

Paul Staehle of 90 Day Fiancé admits the cause of his chest pain was a little surprising. He had no idea there was cartilage in his chest. Were you as surprised as he was to learn of the cause? Or, do you know more about human anatomy than Paul Staehle does? Share your thoughts with us in the comments. And, keep coming back to Tv Shows Ace for the latest 90 Day Fiancé news.

‘Below Deck Med’: Captain Sandy Didn’t Know The Whole Story About Lexi
Duggar Kids Throw Shade At Michelle On Her 55th Birthday
The ‘Pawn Stars’ Crew Were Famous Before Their Own Show
‘Bringing Up Bates’ Fans Confused: Was Season 10 Cut Short?
‘Sister Wives’: Christine Brown Gives Robyn A Big Slap In The Face With Latest Move?