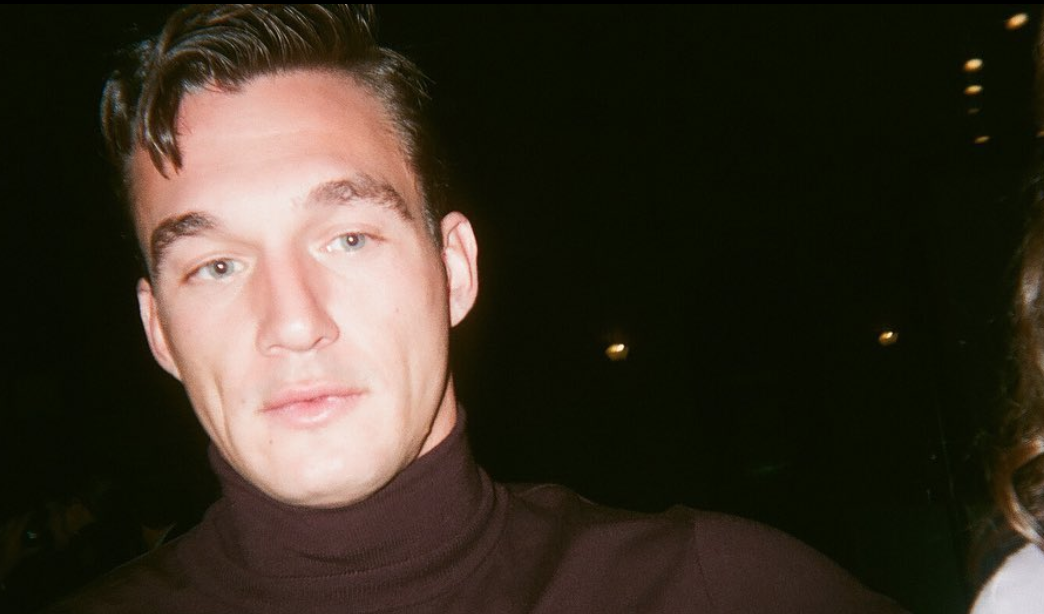 Tyler Cameron has a lot of fans after his time on The Bachelorette. Now, Hannah Brown’s former boyfriend has a new girlfriend and the details are finally coming out.

Tyler has been dating his girlfriend, Camila Kendra for a little while now. But, what really goes on inside the relationship? According to Yahoo! Tyler can really commit to a relationship now. Does that mean he has finally moved on from Hannah B.?

“He finally feels he can commit to a relationship and really likes Camila,” a source says about Tyler. “They have been spending a lot of time together and are basically inseparable.”

The couple isn’t Instagram official yet, but that doesn’t mean they aren’t smitten with each other.

Tyler is really committed this time too. Apparently, he splits all of his time between his home and hers. They spend all of their time together and Tyler really likes her. Not to mention, a source says their personalities are perfect for each other.

“They are having a lot of fun,” a source says. “She has a very chill personality and that’s what Tyler was attracted to at first.”

It’s so great to hear that Tyler has found someone that makes him so happy.

Of course, Matt James is Tyler Cameron’s best friend. Tyler even got to be apart of one of the episodes. Now, his journey as The Bachelor is coming to a close.

Post-filming for the season, lots of drama has come out with Chris Harrison and Rachael Kirkconnell. In the end, it sounds like Matt and Rachael will actually break up.

That has fans wondering if he is with Heather Martin now. Heather came during the season to try to get to be apart of the show and win Matt’s heart. However, she was quickly sent home because Matt already had connections with the other women. Then, Heather was spotted from the back on Women Tell All.

However, she seems to be edited out otherwise. She was never seen speaking and they never even showed her face. This has fans wondering if Matt and heather could be a couple now. Especially after something weirdly similar happened to Peter Weber and Kelley Flanagan.

What do you think of Tyler Cameron’s girlfriend? Let us know in the comments below and come back to TV Shows Ace for more news on all of your favorite reality TV stars.

OH NO!!! One Of Todd Chrisley’s Children Confirms Divorce
How Many Episodes Are In ‘When Calls The Heart’ Season 9?
Matt James And Hannah Brown Finally Reunite
‘Welcome To Plathville Season 3’ Will The Family Make Amends?
Jana Duggar‘s Wedding Registry Surfaces: Stephen Wissmann Proposed?