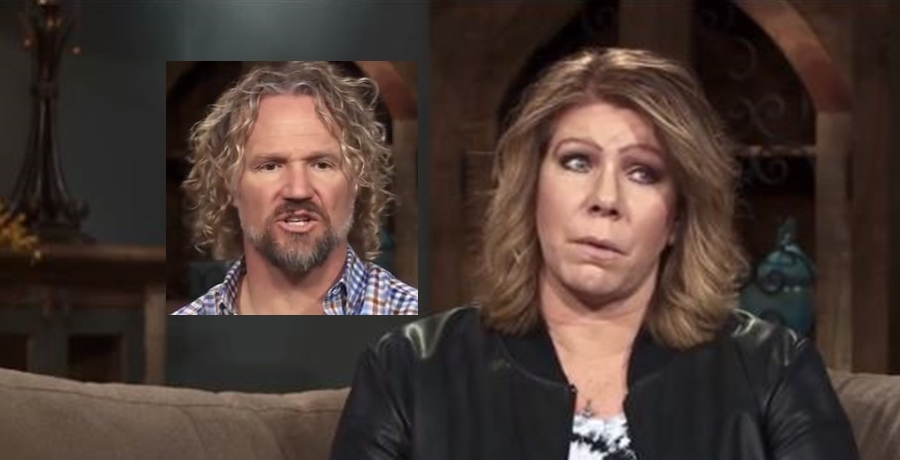 Meri Brown & Kody clash over their relationship. And while it hurts her a lot, she claims she feels respect and honors his honesty. It seems that he’s the one with the problem. During this season, which covers their failing relationship again, the Sister Wives star seems a bit philosophical. However, she also speaks her own mind and she still claims that in her mind she’ll always be “his first wife.”

Every season since forever, Kody and his first wife Meri clash. And each season on TLC, it looks like they grow further apart. Meri often looks tearful and fans just think she should take down her tent and wander away into a life without him. But she resolutely sticks with it. So, Sister Wives fans seem wracked with perplexity over her opting to stay. And air her dirty marriage laundry all over the world.

In a way, it’s almost as if she still holds onto the thought that once upon a time, Meri Brown & Kody married before the other women came along. She’s no longer his first wife. But in fact, she pointed out on Twitter, that she married him first, so she really is/was his first choice. In the current season, Kody says some pretty hurtful things about his relationship with Meri. And it hurts. Nevertheless, she admires his honesty and respects his opinions.

Speaking with US Weekly, the issue of Meri Brown & Kody and their loveless lives arose again. And she clearly disagrees with his February statement that their relationship has “no value.” She told the outlet, “I did not agree with that statement then, nor do I now because I think there is value to it.” Additionally, she explained that looking back at the show sometimes gives her some difficulty. Nevertheless, she feels that Kody expressed an opinion, and she respects that.

Factually, Meri Brown also noted that Kody really felt that way. So, she feels obliged “to honor” that. If nothing else, she feels that he seems very “honest” with her about his feelings. Ever since the catfishing incident, fans saw Meri struggling with her emotions. And they urge her to flee the family and start again. Actually, financially independent, not much stops her. However, she told the outlet that she wrestled about it six years ago. And she opted for staying with the Sister Wives family.

Will Meri ever leave Kody?

If you still hope that Meri Brown & Kody just split once and for all, that’s not a likely scenario. Meri said, “I made the decision to stay. This is my family.” She talked about making that decision “six years ago.” And she added, “This is where I made the commitment. And this is where I am.”

What do you think about Meri honoring her husband’s opinion and respecting his honesty? Sound off in the comments below.