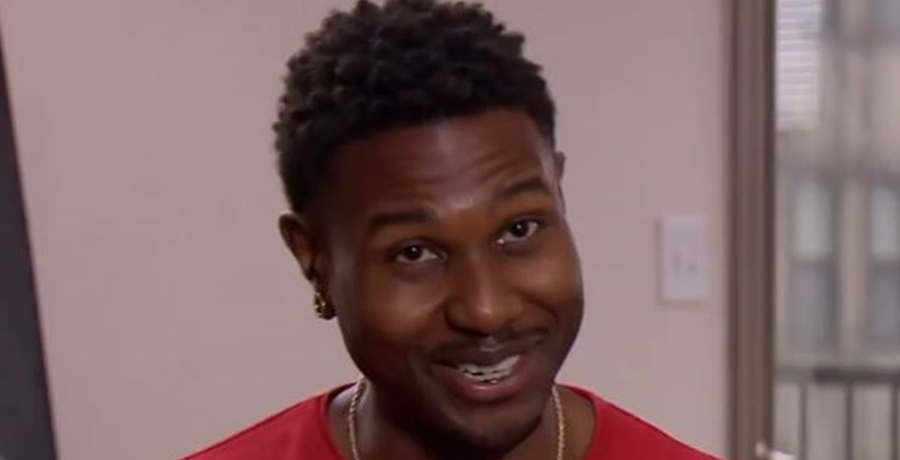 MAFS spinoff, Unmatchables premieres on Lifetime in April this year. When the news came, the network dropped a short clip and Married at First Sight fans reacted. And a lot of them really love the idea of the new show. The idea seems well-received because not all of the couples work out. However, others felt a bit peeved about the new show using the same experts.

We reported that the new show on Lifetime show brings “16 applicants from previous seasons of Married at First Sight.” This second chance at finding love involved the careful assessment of more than 16,000 people. A sort of mix of the new Gina Rodriguez show, Happily Ever Altered and Married at First Sight, it differs from the normal show. Actually, fans mostly think the new format is rather interesting. It probably brings some relief from the same old walk down the aisle the first time the couples meet.

Like Happily Ever Altered, the couples undergo a physical and personal transformation. Then, they set out on a date that the shows’ experts arranged. Each episode covers a different couple. So, in total the MAFS spinoff Unmatchables brings eight episodes in the first season. If you like the idea, tune in n Wednesday, April 21 at 10.9c. Not sure you will enjoy it? Let’s take a look at some reactions to the teaser by fans.

Meaww reported that “if you tend to root for the underdogs of love,” you might enjoy the MAFS spinoff Unmatchables. Some fans don’t like the idea of the same experts returning. Pastor Cal and Dr. Viviana Coles both appear in the show. And most critics that bashed the new show for that did so on YouTube. One of them wrote, “I’m still mad the experts are helping people pick out clothes and kiss mannequins but not helping the married couples!”

Another critic of the MAFS spinoff Unmatchables, noted, “So this is why the experts have been non-existing this season on MAFS!!” Others also feel the same way and one commented, “So that’s why they MIA this season. Taping another show instead of helping these couples.” Others who feel totally annoyed about Chris Williams and Paige say they feel unhappy with the experts and the show. So they won’t watch.

However, over on Instagram, the new spinoff received rather more positive reactions.

Instagrammers felt more positive about the MAFS spinoff Unmatchables. On the post by Lifetime one of them wrote, “This should be fun! Can’t wait to see @iamcalvinroberson & @doctorviviana get them all the way together.” And even those who grow tired of more reality TV show spinoffs like the idea. One comment read: “I mean I don’t need another terrible reality show but I’m intrigued lol.”

Other comments came in like “yay!” and “ready for it.” And several of them suggested that Chris Willimas should have featured in the new MAFS spinoff Unmatchables. What do you think? Will you watch it? Sound off in the comments below.