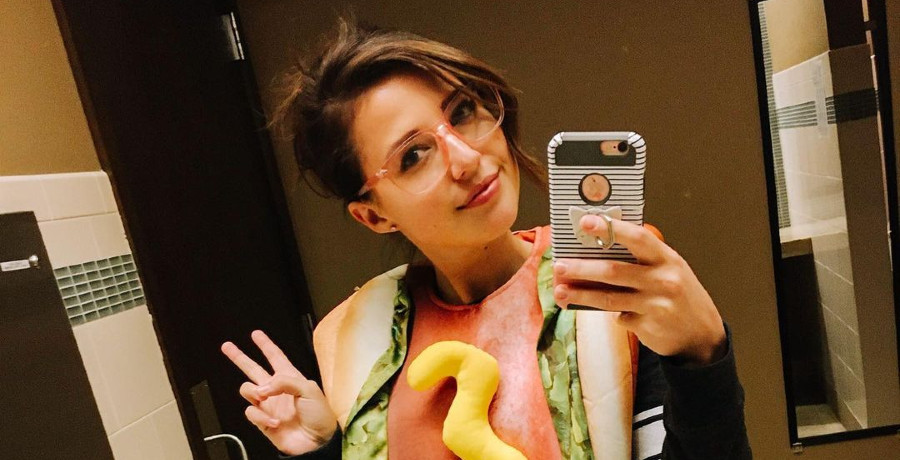 Katie Thurston has been the most-talked-about contestant of The Bachelor’s Season 25. (Okay, the second most-talked-about.) Viewers felt the – er, vibrations – between her and Matt James immediately.

Fans were equally rooting for Katie to get the final rose, but also for her to be the next Bachelorette. Rumors strongly suggest that fans will get at least one of those wishes. Reportedly, Katie Thurston is named the next Bachelorette during Monday’s After the Final Rose.

Since much of Season 25 was focused on girl drama, viewers didn’t learn a whole lot about Katie. She hosted a Q&A session on her Instagram Stories earlier this week. Are you ready to see Katie Thurston in a whole new light?

The Bachelor contestant realizes that viewers never got a chance to know her or the other contestants. After a slew of negative comments, she chided her Instagram followers for the toxic behavior. Katie encouraged her followers to take the time to get to know the contestants, according to Screen Rant.

In an effort to find common ground with her followers, Katie held an Ask Me (Almost) Anything Q&A on her social media. Her sense of humor was on full display when a fan asked if she ever visits social media site Reddit. Katie shared a school photo of a young girl with the answer: “Sure. If I feel like crying.”

The Stunning Brunette as a Blonde

That photo may or may not be a young Katie Thurston. She shared another photo that’s definitely another Katie that viewers haven’t seen before. A fan asked her if she’d ever tried blonde hair.

As an answer, Katie shared this photo. Do blondes have more fun?

Bachelor Nation spoiler guru Reality Steve broke the news last month that Katie Thurston would be the next Bachelorette. Then the scandal involving Rachael Kirkconnell and Chris Harrison engulfed the franchise. Reality Steve heard rumblings from his sources that the network was going in a different direction.

However, he recently doubled down on his original spoiler. Katie Thurston is the next Bachelorette, he claims. With a twist.

Fans have been flooding Katie’s social media with questions, looking at every post as a hint. Something she tweeted March eighth may be the biggest hint yet. She had one word for her followers: “Patience.”

Do you think Katie looks better as a brunette or a blonde? Let us know in the comments down below. Join our Facebook group to chat with other Bachelor Nation fans.

After the Final Rose airs Monday, March 15, after the season finale of The Bachelor. Don’t miss it, only on ABC.