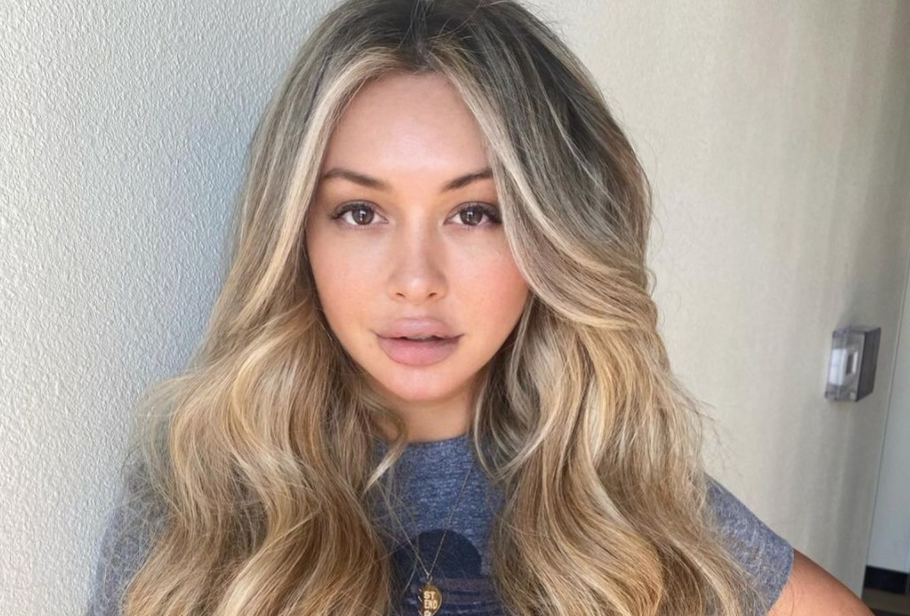 Corinne Olympios and Taylor Nolan Villian had some of the most memorable Bachelor Nation drama of all time. Now, Corinne is actually talking about what all happened and Taylor’s current situation. She doesn’t think she was a villain on the show and she thinks she predicted this.

All this drama comes after a fight between Corinne and Taylor about emotional intelligence. Corinne even questioned Taylor’s ability to be a mental health counselor. According to Us Weekly, Corinne is talking about it on a podcast. Apparently, Corinne doesn’t see that she has done anything wrong.

“I wasn’t really a villain because I didn’t do anything. And I think we all now know who the real villain is here, which is what I was trying to tell everybody from the beginning,” Corinne reveals.

So, why exactly is this getting brought up again? Taylor is actually getting in trouble for offensive tweets. The tweets were about Asian, Jewish, LBGTQ, and Indian communities. Apparently, she also made rude comments about mental health.

Corinne continues to say that in a way she called all of this happening.

“I don’t want to give myself any pats on the back for this because this is really a situation, [but] I did call it to a point,” she says.

Corinne says that she definitely doesn’t condone bullying which is something she could’ve been blamed for on Nick Viall’s season of The Bachelor. However, she did know that something was off with Taylor. All these years later, it seems she has been proven right.

“While I don’t condone bullying at all, all I’m going to say is that I experienced on another level … that different side of her,” she continues. “I did realize that there was something off there. And that’s just all I was trying to say from the beginning.”

What else is happening in Bachelor Nation

In other Bachelor Nation news, fans are wondering if Matt James and Heather Martin are together now that the show has ended.

Heather showed up over halfway through The Bachelor looking for love with Matt. Of course, he sent her home because he didn’t think they could get there quick enough. However, there was clearly some strong chemistry.

Fans are curious to know if they are together now though because she was clearly at Women Tell All. There were several shots where she could be seen from the back. But, she was completely edited out from the front. There has to be a reason for that. Unless they really made her come back to yet again be shut down right when she gets there.

Do you think Heather Martin and Matt are together? Let us know what you think about that and Taylor Nolan in the comments below. Come back to TV Shows Ace for more news on all of your favorite reality tv stars.