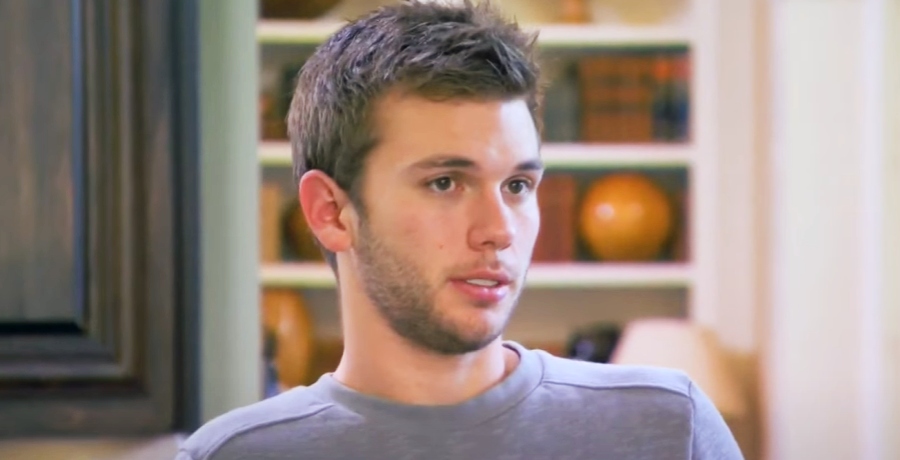 Chase Chrisley got praised by fans on Instagram recently as the only natural member of his family left. Turns out, fans are over all of the cosmetic changes to every other member of his reality TV family. This is especially true of Savannah and Todd. Even little Chloe Chrisley has been accused of having unusually perfect teeth for someone her age. What exactly do fans have to say about Chase and the rest of his family? Keep reading for the details.

Chase Chrisley: Only Natural Member Of His Family Left?

Most Chrisley Knows Best fans seem to agree the entire family is gorgeous. But, they also seem to agree that Chase is the only “natural” looking person left in the family. Has everyone else had too much cosmetic work done?

“I think Chase is the only natural-looking Chrisley! You are all so pretty so stop all the work!!” One fan pens in the comments. The comment was liked just shy of a dozen times suggesting this wasn’t the only person who felt this way. Several fans also responded to the comment.

Another fan chimed in: “Chase is all real. [Savannah] please stop messing with all the medical face stuff your Beau just be real sweetie you don’t need any help. Love your show so much.”

Some Fans Defended Savannah In The Comments

There were some Chrisley Knows Best fans who were quick to defend Savannah in the comments. They noted she just really liked makeup and often wore a lot of it on her face. And, there was nothing wrong with her enjoying makeup. Others, however, insist she’s flaunting way more than just a thick layer of makeup. Has she had cosmetic work done to alter her appearance? Some fans insist that is the case. And, considering her father’s love for Botox… This wouldn’t be too surprising.

Fans Also Love How Much Chase Has Grown

Some fans noted Chase looked fairly aged in this photo. But, he was rocking pretty full facial hair. And, he also had a pair of glasses on his face. The facial hair and spectacles certainly made him look a little more aged. Most fans also agree the two really look like their father Todd. Furthermore, fans are obsessed with how Chase and grown. And, the love and compassion he has for his grandmother Nanny Faye. 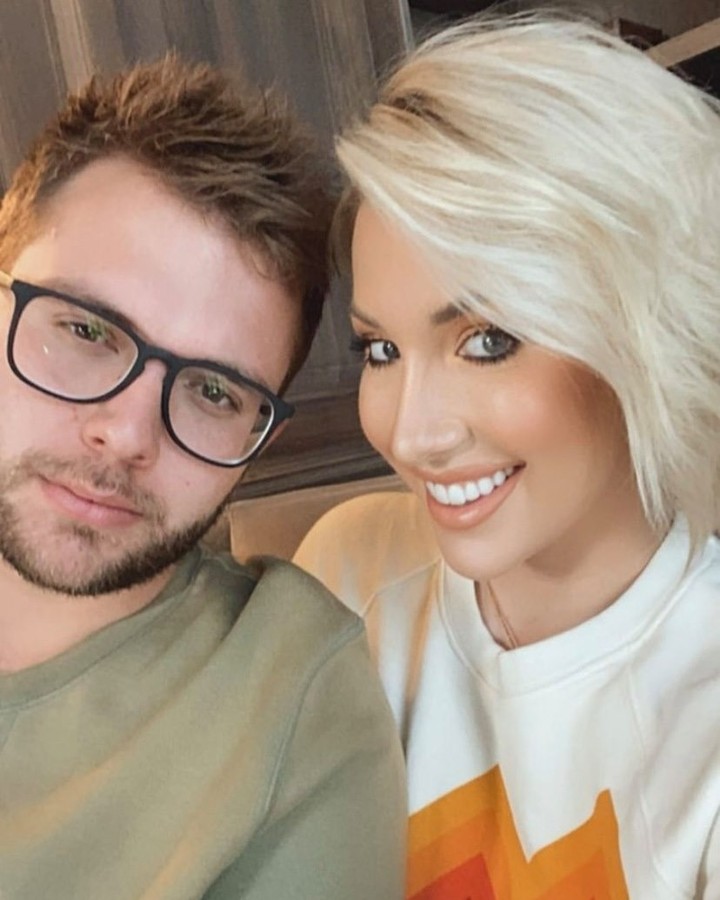 Do you think Chase is the only natural-looking member of the Chrisley family? Share your thoughts with us in the comments.