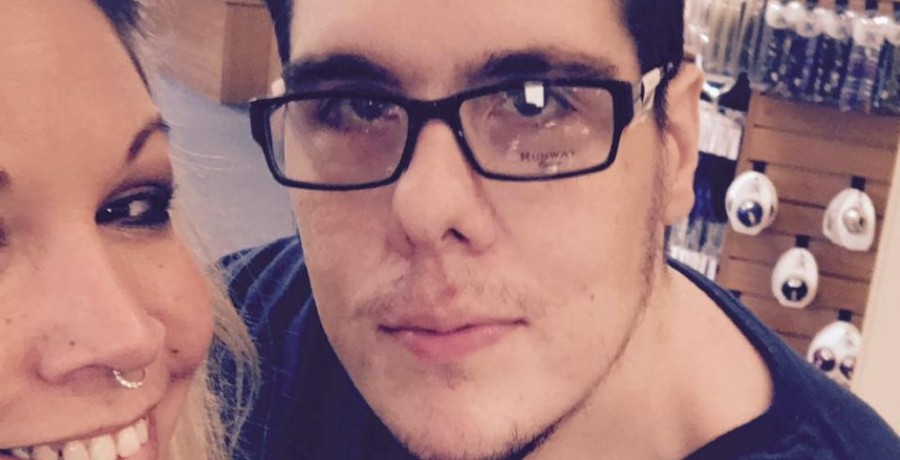 My 600-Lb. Life fans wonder if TLC personality Steven Assanti is dead or just missing. Steven has been one of the most talked-about reality show stars since his appearance on the show. He’s always taking things to the extreme, just one example is something his father told cameras.” Steven will call the police on me if he refused to buy him a pizza.” Fans want to know if Steven is dead or missing or maybe just trying to get attention.

When we first met Steven we heard that he has been thrown out of hospitals for not sticking to his weight loss diet. He was even kicked out of Dr. Now’s treatment program because he wasn’t sticking to the diet. After watching the show for a few minutes you can see that Steven was a master of manipulating people to get what he wants, as Heavy reports. It was also clear that Steven has an addiction to pain pills.

A few years ago something happened that fans thought would never happen. He found love and has married for a few years now, and fans wonder how his wife can possibly deal with Stevens’s mental issues. However, She says she loves him and even kisses him on camera to prove that their love is real. Steven’s online behavior has scared many of his followers. Some say he may have even gotten back into drug abuse. Still, obese Steven has taken to social media to post crazy videos of himself and to get money from his supporters.

Steven Assanti from My 600-lb Life won’t live much longer at his current weight. He was told this many times by Dr. Now who tried many times to help Steve. Ultimately it doesn’t seem that Steven listens to anyone about his weight issues. Fans have commented on his social media that they think he’s dead.

Where has he been?

He has not posted videos or talked to fans in over a week. This is unusual because he likes to post multiple times daily before now. All this happened after a crazy binge Steven went on after he explained his wife left him. No one has heard from Steven since. Did he go back to his old ways and to his old pill addiction? Or did his body finally give up after years of abuse? We all hope the rumors aren’t true, but as far as anyone is aware, he could be dead. So, do you think Steven Assanti is dead or just missing? Share your thoughts with us in the comments.

Remember to check back with TV Shows Ace often for more news and updates about the cast of My 600-Lb. Life.