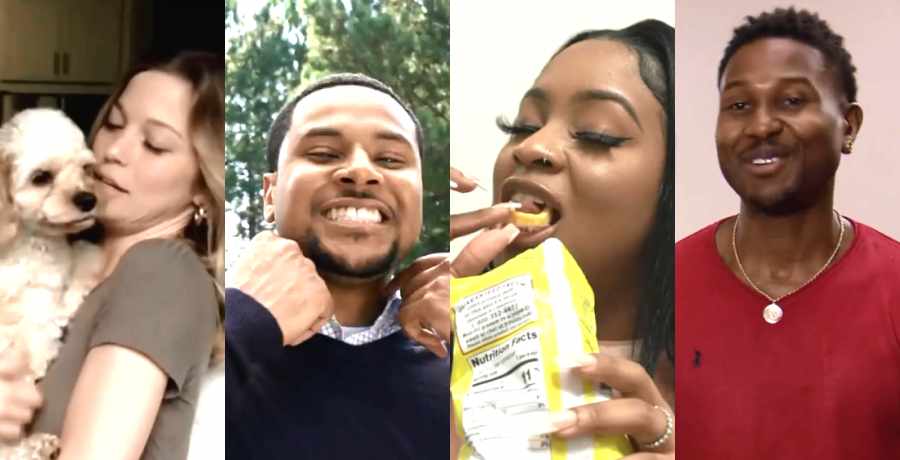 Let’s face it, while the show’s experts are good at matchmaking, couples on Married at First Sight don’t always work out. Lifetime has come up with an option to give some of those singles a second chance. They are introducing a new spinoff show, Married at First Sight: Unmatchables. The series will feature 16 applicants from previous seasons of the show. The experts will then coach them in love and give them a makeover.

Married at First Sight: Unmatchables is a second chance at love

16 applicants from previous seasons of Married at First Sight are about to get a second chance at love. Lifetime is introducing a new spinoff series, Unmatchables to let them try again. Married at First Sight experts Pastor Calvin Roberson and Dr. Viviana Coles will attempt to help the 16 applicants to unlock their relationship potential. How were the 16 applicants found? They were carefully chosen from more than 16,000 people who have applied to appear on the matchmaking show.

However, it turns out they have their work cut out for them. One of the applicants is a man who admits to ghosting 15 girls, while another is a woman who hasn’t been kissed in 11 years. Apparently, she detests the whole idea of intimacy. Another applicant is a flat-earth conspiracy theorist. Yet another is a “runaway groom” who has four failed engagements under his belt. One woman shockingly tells the camera that she can “literally eat a whole meal while on the toilet.” Maybe too much information?

A voiceover in the trailer for the new spinoff says, “They weren’t ready to be married at first sight — but are they ready for love?” The intro continues, by saying, “Now, the experts face their greatest challenge yet.”

Whoo hoo! 16 applicants from previous seasons of Married at First Sight are about to get a second chance at love. Lifetime is introducing a new spinoff series, Unmatchables to let them try again. pic.twitter.com/1VI6dMya8I

Each episode of Married at First Sight: Unmatchables will be self-contained. It will tell the story of one of eight potential new couples from Atlanta. Each applicant will go through a physical and personal transformation. By the end of the episode, the singles will be set up on a date to find out if love is in the air. They will try to ultimately “get out of their own way on their new romantic journeys.” In other words, they will be able to find love despite themselves.

What are your thoughts, readers? For those who have become blasé over the whole Married at First Sight thing, this spinoff could be a barrel of fun! Let us know your feelings in the comments section below. In the meantime, let’s wish the unlucky singles all the best in their romantic endeavors!