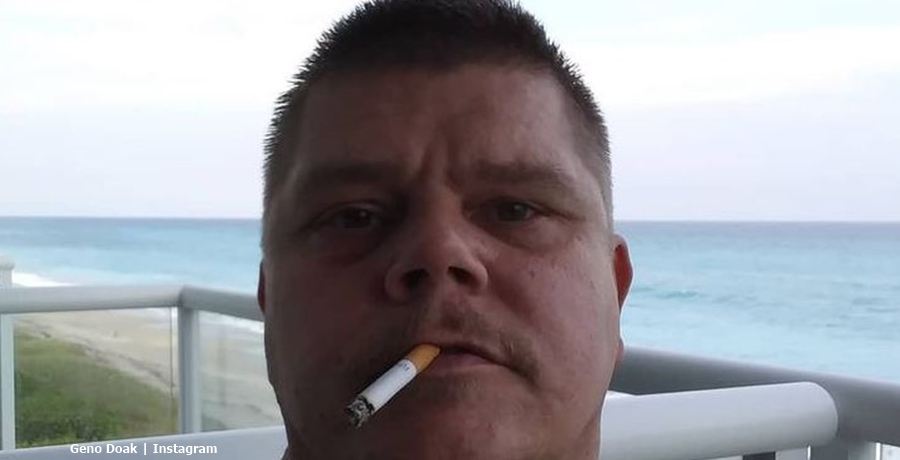 Geno Doak featured in a short clip shared by Mama June WEtv about Road to Redemption. Actually, he seemed quite upbeat about the upcoming season. And he promised fans they should expect an “exciting” season. He also asked a few questions about what fans might ask themselves in the new season. However, at least half of them seem a bit rhetorical if you follow the family on Instagram.

Mama June Shannon’s boyfriend seems rather excited about the new season that premieres on Friday, March 19 at 9 PM ET/PT. However, fans might not share his excitement at the prospect of seeing more of him. In fact, a lot of people call him “Junkie Geno.” And, they blame him for leading June into her devastating drug use. Furthermore, many of them think he just tagged along with her as she had some money and fame.

In his clip, Geno Doak asks if fans can guess whether he and June remain together. And he says you “never know what’s gonna happen.” So, will June reunite with the kids?” Well, as far a Mama June fans can tell, Geno and June happily live together in Florida. That info came from June’s various photos and posts on Instagram. So, maybe it’s not such a big mystery, Geno.

Will June reunite with the kids?

In fairness to Geno Doak, the question about June Shannon and kids reuniting isn’t clear. We reported that teasers reveal June telling Honey Boo Boo that “everyone serves a second chance.” But it seems like she’s not buying into the idea very quickly. She asks her mom where she was when she needed her “the most.” And June just said she “hit rock bottom.” Meanwhile, Pumpkin didn’t seem too thrilled with her mom who grandly announced her return to the estranged family.

ET noted that Pumpkin seemed a bit shocked that her mom just waltzed back into their lives. Probably with Geno Doak in tow. She said, “She just wants us all to go back to the way things used to be.” So, it might take time before they reunite amicably. The outlet also noted, “If June wants to get back in her family’s good graces, she’ll have to do the work.”

Bear in mind that in Family Crisis, Geno and June took off in an RV and blew all her money on drugs. June sold the family home, and cut herself off from the entire family.

Are you looking forward to Geno Doak featuring in Mama June: Road to Redemption? Or were you one of those fans who think the best thing for June would be a Geno-free life? Sound off your thoughts in the comments below.